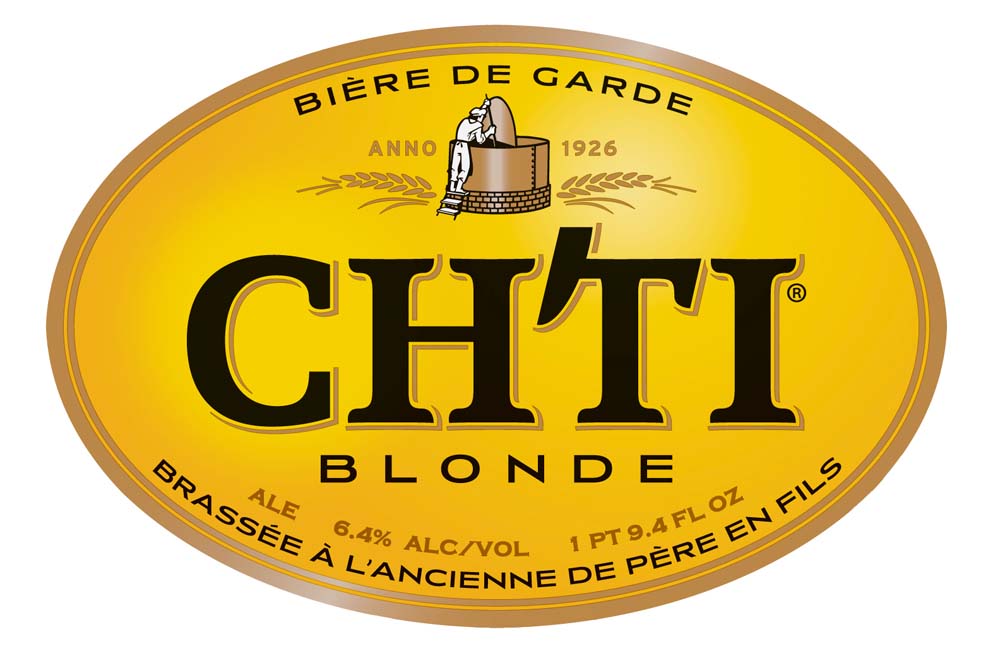 A bright golden beer with a tight white head and fine carbonation, Ch’ti Blonde has an aroma of rich malt and hops, a lightly sweet, fruity flavor, and a mildly bitter finish. This is the original beer in the Ch’ti line. Initially brewed as a Christmas beer, it became so popular that the brewery had to brew it year round.It was a silver medalist in the 2010, 2009, 2008 and 2005 Paris Concours GEnEral Agricole and winner of the 2003 gold medal in the Brussels SElection Mondiale de la Biere.