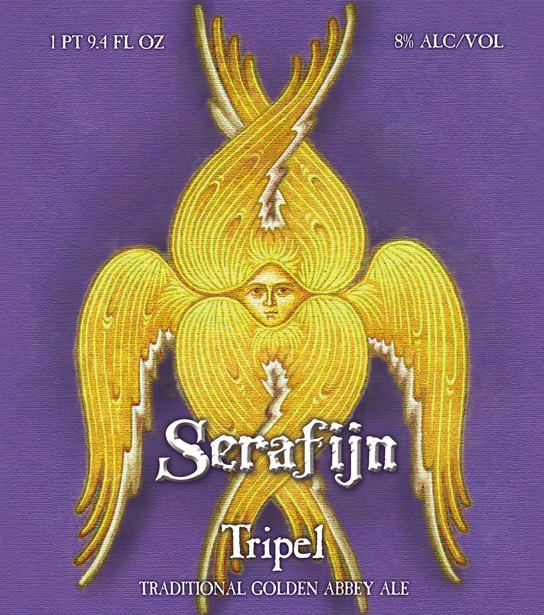 “Serafijn Tripel is the masterpiece of the Serafijn series. This deep golden colored beer has an impressive aroma, containing a wide range of flowers. The natural bitter taste of hops rests slightly on the side of one’s tongue and slowly fades away.”