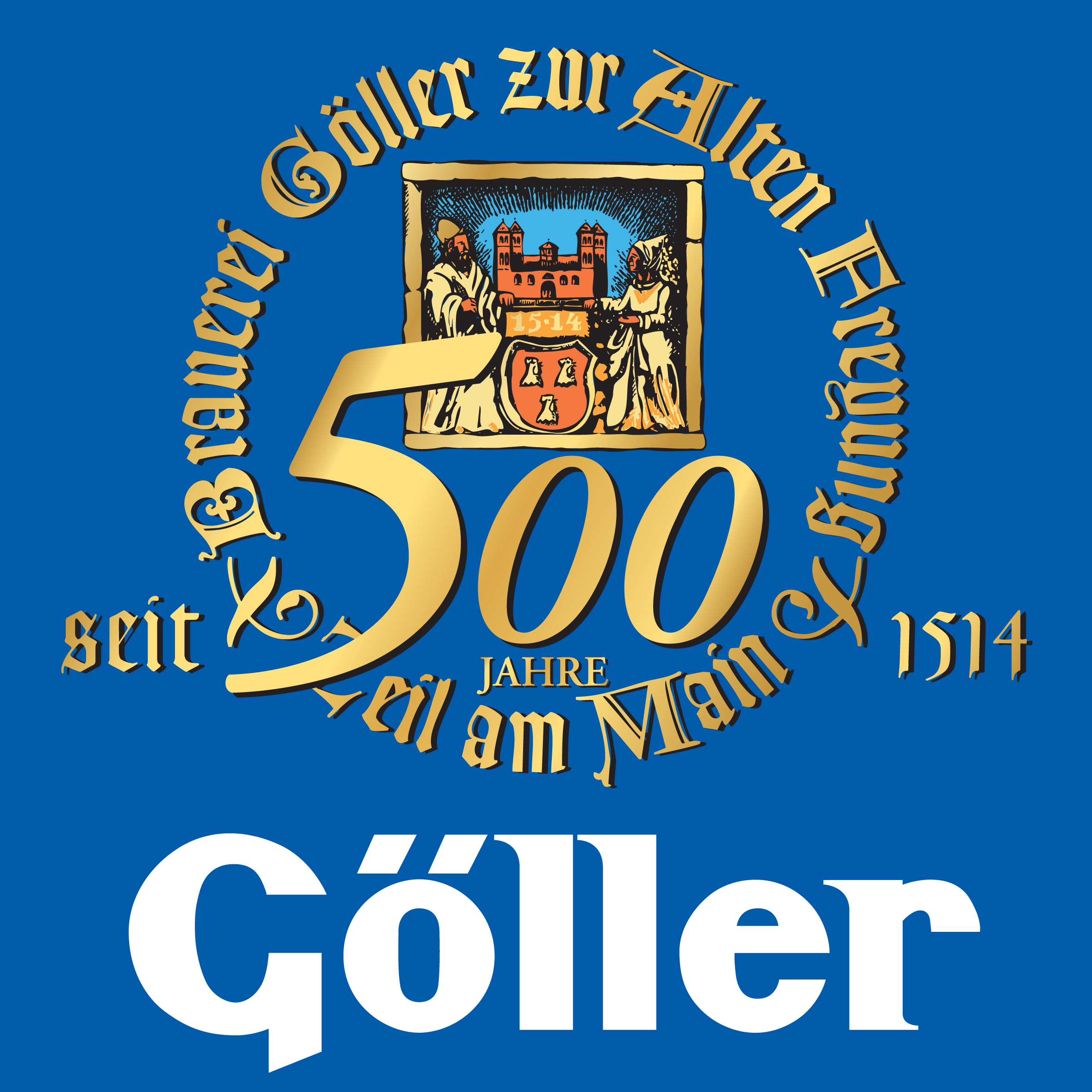 Brauerei Göller is located in the picturesque and quaintly-named village of Zeil-am-Main, smack in the middle of the world’s beer-mecca region of Franconia. In an area where there still seems to be one brewery for every ten houses, the brewers at Göller focus almost exclusively on über-traditional Bavarian beer.

The company’s history can be traced back to 1514, when the local Alter Freyung monastery was awarded a brewing license. As with most such cloister breweries, production gradually went secular, and by 1908 operations were in the hands of Josef Göller, whose descendants continue the tradition today, in an expanded, modern brewhouse which still struggles to keep up with demand.