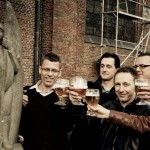 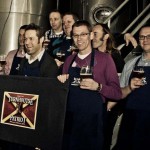 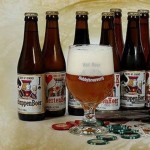 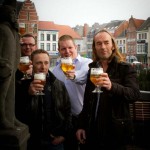 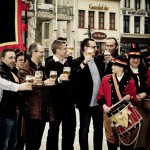 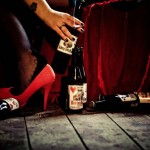 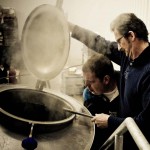 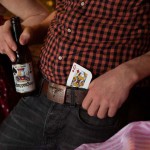 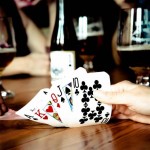 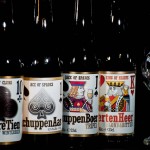 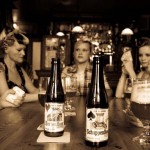 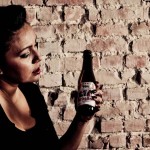 More than ten years ago, eight friends started a beer tasting club. Every two weeks they got together to discuss soccer, women, and beer. Their interest in beer grew stronger every year — so strong, in fact, that in 2007 they decided to take up beer brewing courses. They soon learned to master the fine art of brewing. Their first beer, a triple, was born. Their hard work was rewarded by a third-place finish in the Open Dutch Championship for homebrewers. This is the story of eight friend realizing their dream of brewing their own beer. For the love of brewing fine beers for everyone to enjoy.

These friends were all born in the city of Turnhout in northern Belgium, a city known for its playing cards. And in playing cards Het Nest has found its inspiration. 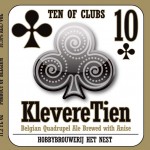 From the brewer: “Think of cold winter’s evening and falling snow… Ten of Clubs (Klevertien) with its coffee and chocolate taste will definitely warm you up. With a 10% alcohol by volume this is Het Nest’s strongest beer by far. The “10” in the name…