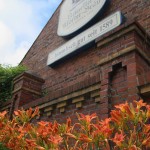 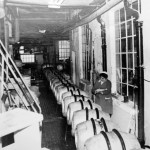 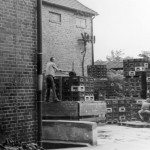 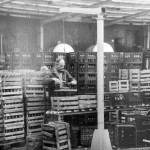 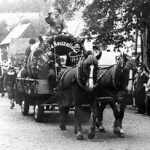 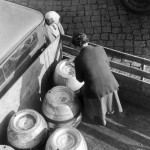 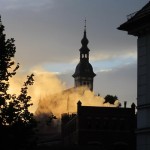 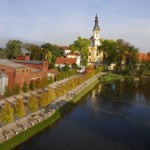 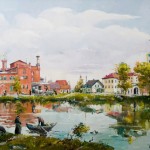 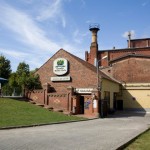 The Neuzelle Kloster Brewery, located in the town of Neuzelle, Brandenburg, is situated on the grounds of a 12th-century Catholic monastery, and has been producing beer commercially for more than 400 years. Thus, its history parallels that of any number of monastic breweries throughout Germany.

But beginning in the 1990s, Neuzeller began going rogue, introducing an “anti-aging” beer, an “energy” brew, a lager made specifically for bathing in, and a range of various fruit- and vegetable-flavored concoctions. Needless to say, many of these offerings don’t pass Reinheitsgebot muster, and the brewery is considered to be something of an odd duck in the traditional and conservative German brewing community.

Back in the more “flexible” U.S., the Shelton jury is still out on most of the wellness and fruit-veg creations, but we took very quickly to some of the brewery’s heftier, big-bodied stuff–including some outstanding strong porters and dark lagers. 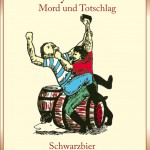 Mord & Totschlag (“Murder and Manslaughter”) was a legendary beer brewed for the  knights of Kyritz an der Knatter as early the 17th century. Famous at such far-away places as Hamburg and Lübeck in those turbulent times, this rich, hearty German dark is a lethal…