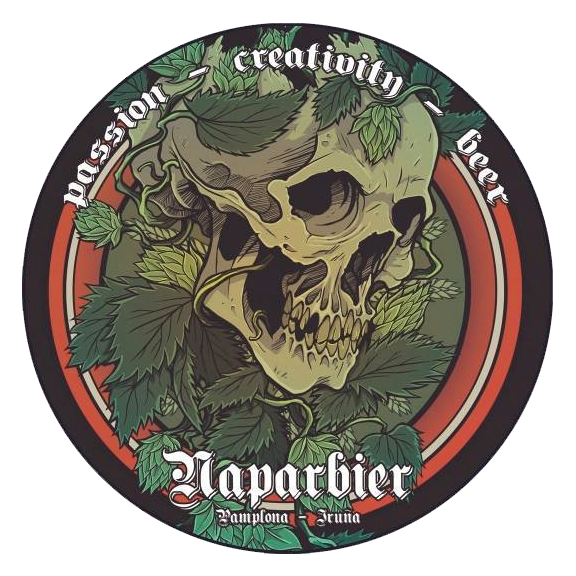 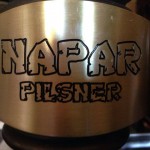 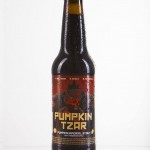 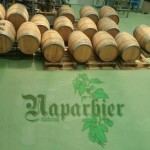 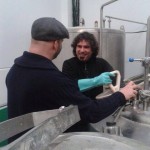 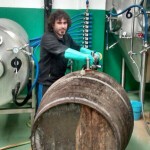 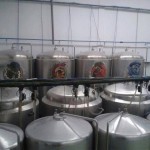 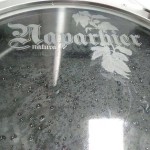 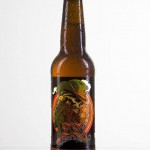 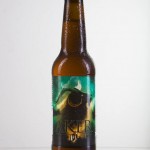 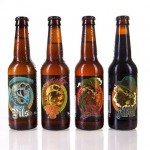 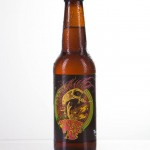 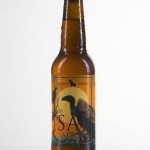 These guys are focused on freshness — with the exception of something like an imperial stout, their beers shouldn’t be aged, they say — as well as creativity. Head Brewer Juan Rodriguez is passionate and innovative, exploring both classic styles and more out-there endeavors, like the Pumpkin Tzar Russian Imperial Stout, brewed with pumpkin and habañero chile. They also recently launched a new range of “avant-garde” beers that the brewer calls “a little bit different” from what they usually brew, including a Belgian dubbel and a barley wine aged in whisky barrels. 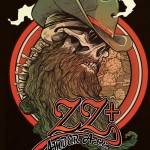 Another Shelton Brothers style easy to drink beer. Malty and really well hopped. This should also be a hit with the Riner crowd. It’s got everyone’s favorite Citra hop in it along with nelson, topaz and chinook.