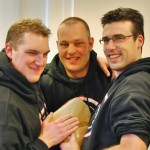 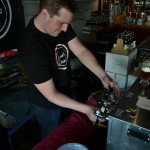 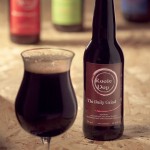 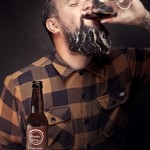 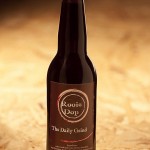 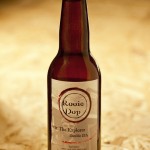 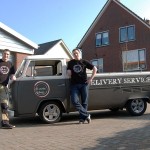 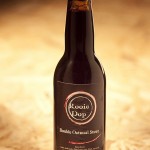 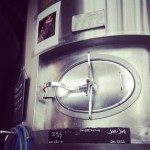 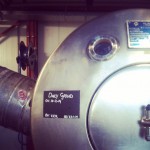 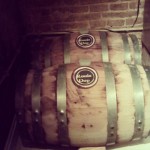 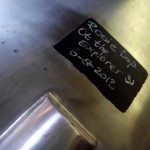 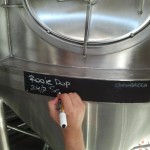 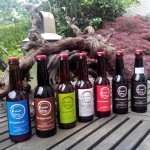 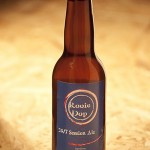 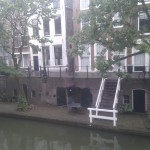 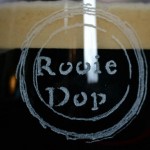 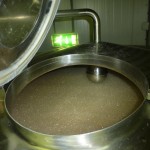 Rooie Dop has closed down, but from the ashes comes Oproer Brouwerij.

Here is our old description of Rooie Dop

Rooie Dop is a craft brewery from Utrecht, The Netherlands. It was started by three friends in 2012 with the goal of brewing tasteful — sometimes experimental — beers and exotic beer styles that will show the rest of the world that magical things happen in The Netherlands. Now the brewery is run by just one of the original three: Mark Strooker, a self-proclaimed IBU extremist also known as “The Dude.”

The Dude is a fan of big American styles — hoppy IPAs, massive barrel-aged stouts, and the like — but also loves to play around with unconventional styles and ingredients. And his efforts haven’t gone unnoticed — in 2013 Rooie Dop was awarded the title of “Best New Brewer in the Netherlands” by RateBeer.com.

While some of the experimental small-batch beer is brewed in a wharf cellar in Utrecht (nicknamed “The Brew Dungeon”), all the large-batch brews are done at Brouwerij De Molen, which just so happens to be one of the world’s best breweries. Mark has plans to open a standalone facility for Rooie Dop, but is content for now with a life of gypsy brewing. 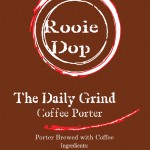 From the brewer: “We love the smell of fresh coffee in the morning. It’s one of the little things that put a smile on our face. Using delicate ingredients like Guatemala Antigua coffee, brown malts and Saaz hops, we created this dark coffee infused porter….