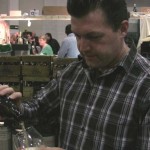 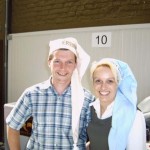 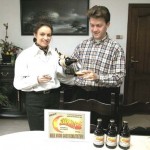 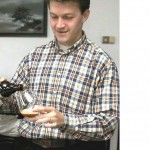 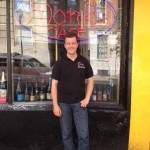 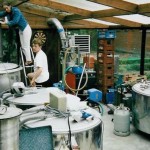 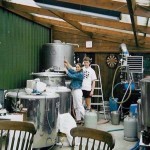 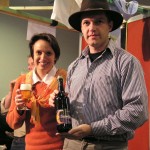 Slaapmutske literally means “Sleeping Cap,” (and, as an extension, “nightcap”) in Flemish. The name came about a few years ago when brewer Dany de Smet and his lovely wife, Marleen, were trying to soothe their crying baby, Jonas. When all else failed, Dany hit on the idea of giving the lad a short lick of a finger dipped into a glass of one of Dany’s beers. And with that, young Jonas was out like a light. Marleen declared the beer to be a real “slaapmutske,” and thus, a brewery was born.

In fact, all the Slaapmutske beers tend to be of the strong, beddy-bye variety. Dany is currently making his beers at the De Proef brewery (where Flemish Primitive and K.O. are also made), but hopes to have his own brewery someday. 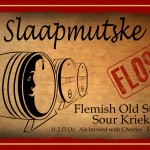