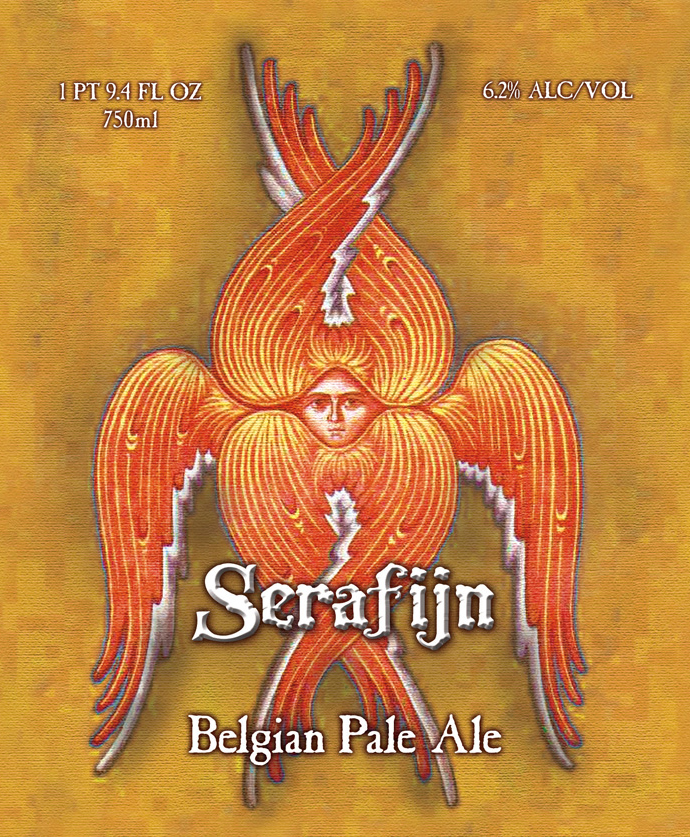 This cross-cultural brew was first made at the request of an Irish musical group and was named ‘Celtic Heaven,’ but soon became a permanent part of the Serafijn lineup, and has recently been rechristened ‘Pale Ale’. Similar to a light Irish ale, but with the intriguing addition of a spicy, almost perfumed aroma that comes not from spices but from a special Belgian yeast.