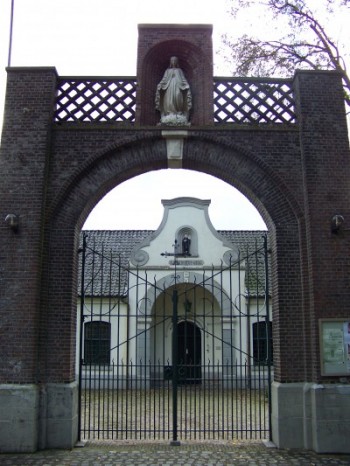 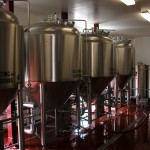 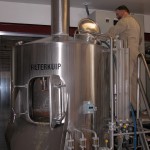 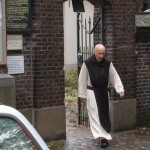 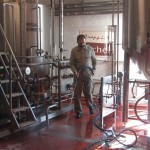 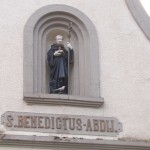 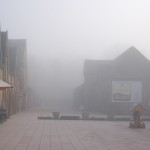 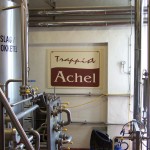 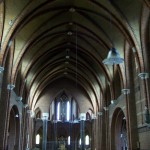 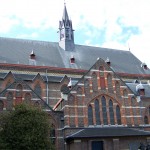 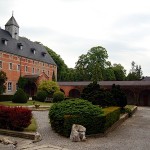 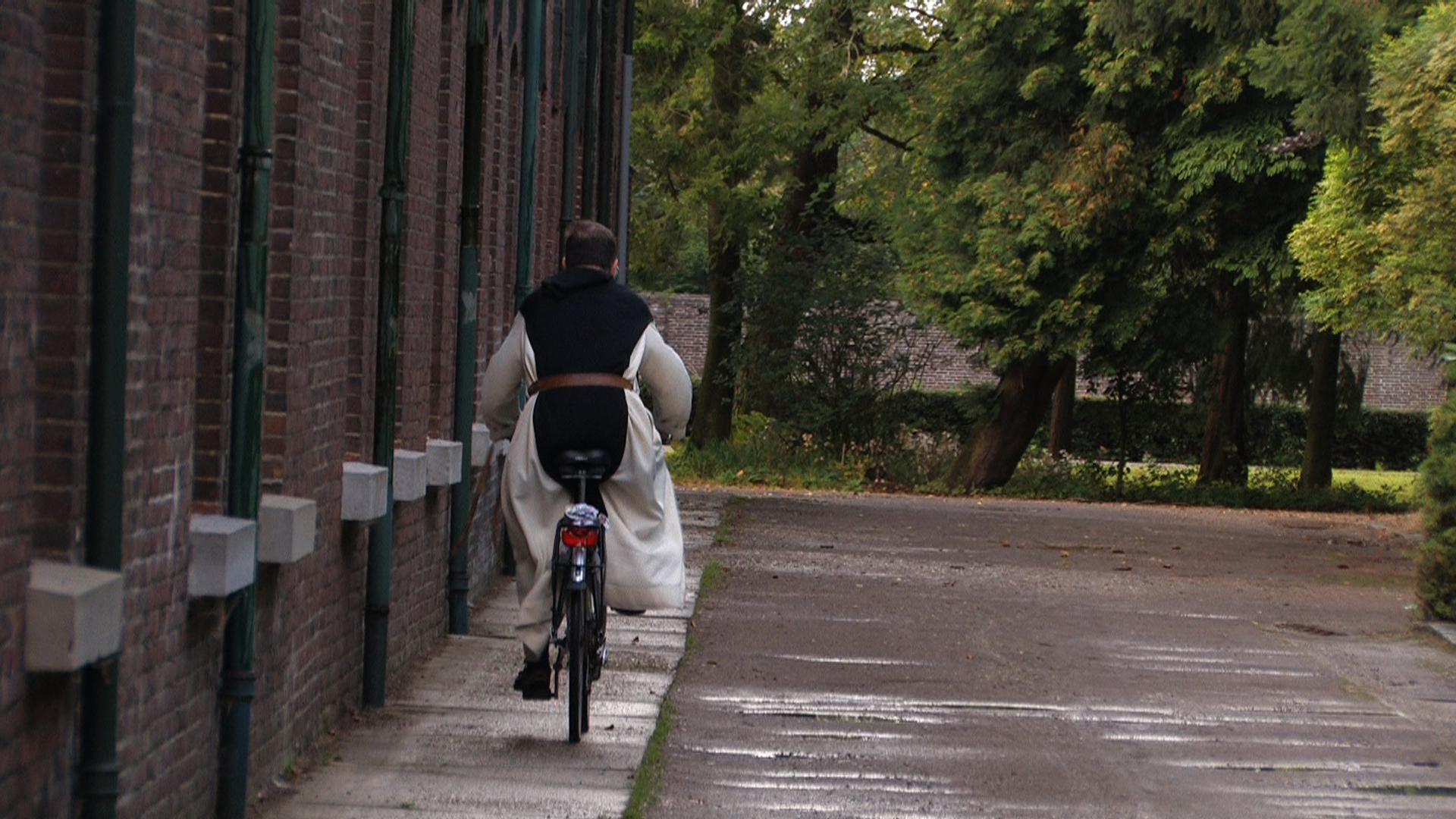 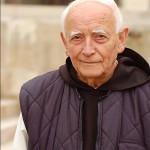 The first brewery at the Saint Benedictus Abbey of Achel began production in 1850, likely with the sole purpose of slaking the cloister’s thirst. Unfortunately, like much of Belgium, the abbey was seriously damaged during World War One, and the brewery wasn’t rebuilt. Eighty years later, in September of 1998, brewing began again under the watchful eye of Brother Thomas, the previous “Brother Brewmaster” at Orval, Westmalle, and Westvleteren. It was the first new Trappist brewery in Belgium since 1931, and is still one of just six in the country. With a total yearly production of under 4,000 hectoliters, Achel is the smallest of the bunch, coming in under even the seriously coveted Westvleteren.

Under Brother Thomas, recipes were developed for two low gravity beers, the 5º Blond and 5º Bruin, a higher gravity 8º Bruin, and the flagship, 9.5% Trappist Extra.  When Brother Thomas retired from the brewery, responsibility fell to Brother Antoine, formerly of Rochefort. Fr. Antoine developed their current most popular beer, the 8º Blond.

These days, production continues under Brother Jules and lay-brewer Marc Knops (who is also responsible for brewing at Loterbol, Domus, and a few other places — Marc is a busy guy!)  A lot of the production is sold right there in the abbey café, a popular stop for Flemish cyclists. The brewery isn’t open to the public, but it’s connected to the café and only sectioned off by a glass wall, so you can ride up to the Abbey, stop in at the café, and have a beer and some food while watching them shovel spent grain. Until you make it to northern Belgium, though, you’ll be happy to find the 8º Blond, 8º Bruin, and Trappist Extra here in the U.S. Shipments are intermittent given the size of the brewery (this stuff is hard to find, even in Belgium!), so when you see it, grab it! 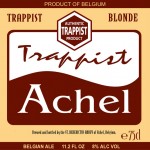 A pale, strong, fruity, hoppy Trappist ale from one of Belgium’s six official abbey breweries. Achel 8° is hard to find even in Belgium; in the U.S. it’s up there with the rarest of beers.  This blond, flavorful beer is a surprisingly refreshing brew at…