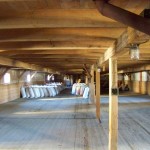 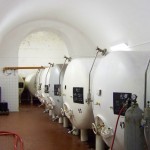 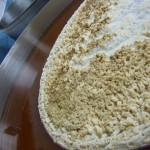 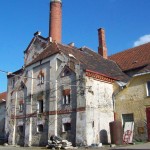 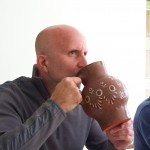 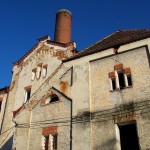 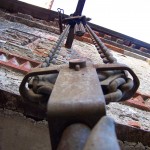 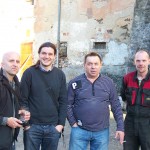 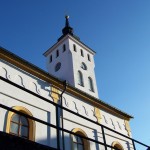 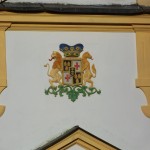 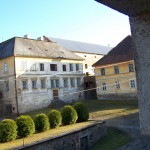 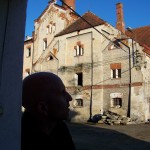 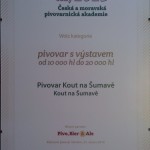 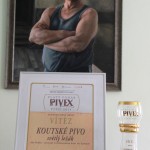 Kout na Šumavě, a small town in the Bohemian Forest near the German border, was a prosperous center for beer production until its local pivovar was shut down in 1969 (at the hands of the communist government and Pilsner Urquell). Years later, Jan Skala, who had worked in the brewery as a young man, hatched a plan to revive beer-making in the town. Skala bought the brewery building in 2003, then spent two years and most of his family’s savings to clean and renovate it. In 2006 he brought in Bohuslav Hlavsa, previously an apprentice at Kout and later a master-brewer in the former Pivovar Domazlice (which also had been  shut down by Pilsner Urquell). From the start, the brewery produced only very traditional unpasteurized beers — superior to but much less cost-effective to brew than the mass-marketed, bland international lagers from the modernized Czech beer factories. It was a huge gamble, and the company struggled to survive for years. But the undeniable integrity and quality of its products has very gradually earned Kout followers, and awards, in its home country and abroad. Kout has won Best Beer medals four times in its native Czech Republic, and has also received honors in France and Italy.

Meanwhile, the beers have attained a cult following in the U.S., where aficionados have rated three of them as being among the top 10 from the Czech Republic.

This is traditional Czech beer, made the old way — according to 200-year-old recipes — with its own well water and all-local barley and hops, using either a rare double or triple decoction mash. It’s also open-fermented and unpasteurized, and subsequently has had to be shipped in cold containers, door-to-door, from Kout na Sumavé to Shelton Brothers, to preserve its unique quality as a “real lager” — a live beer that is meant to be consumed as soon as possible once it leaves the brewery.

Koutska 14º represents a Bohemian style that could be described by non-Czechs as an Amber or Märzen, but the brewery refers to it simply as their “Tmavý” (“Dark”).  Actually a deep reddish-brown, this specialty lager offers up plenty of malt, caramel, and fruit flavors, balanced,…