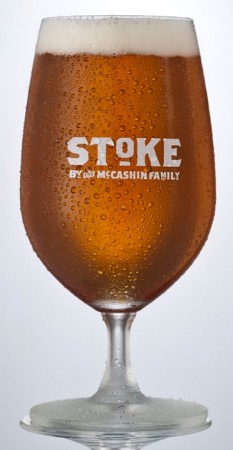 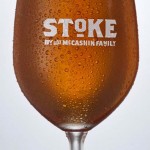 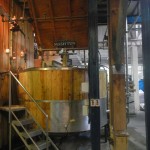 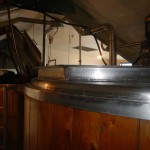 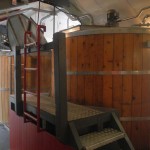 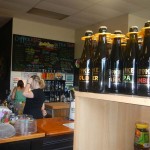 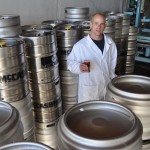 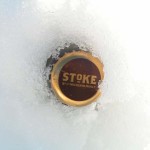 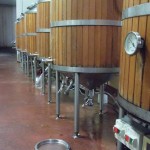 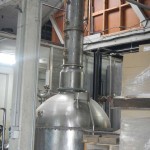 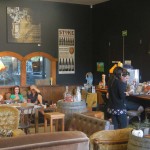 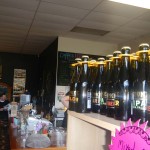 McCashin’s Brewery was born in 1980 when hotelier and former All-Black rugby star Terry McCashin and his wife, Bev, bought the Rochdale Cider Factory in the small South Island city of Nelson, New Zealand. McCashin’s Brewery soon became the most successful independent microbrewery in the country, and has been credited with jump-starting the nation’s interest in well-made beer — brewed using only malt, hops, yeast, and water — when the only other options were mass-produced, adjunct filled lagers. The McCashins’ success inspired a new generation of brewers, many of whom learned their trade at McCashin’s Brewery.

Sadly, in 1999, beverage behemoth Lion Nathan (whose offerings mainly consisted of mass-produced, adjunct-filled lagers) bought the brand, and proceeded to turn the beer into something very different from the original incarnation. “Mac’s” is now one of the largest brands in New Zealand, and the once-quality beer is now much more akin to the rest of the mass-produced offerings on the market.

That didn’t stop the McCashins’ legacy, however, and Kiwis are now drinking more quality beer than ever before. In the meantime, the McCashins signed a ten-year Non-Compete Agreement, which recently came to an end, and the family just couldn’t stay away. The McCashin name is now trademarked by Lion, however. Not to be discouraged, they’re now brewing under the name “Stoke,” the tiny Nelson suburb in which the Rochdale Cider Factory is located, and where the McCashins’ Stoke beer is still made under the supervision of Terry and Bev’s son, Dean.

Sorry, this page you are looking for could not be found.