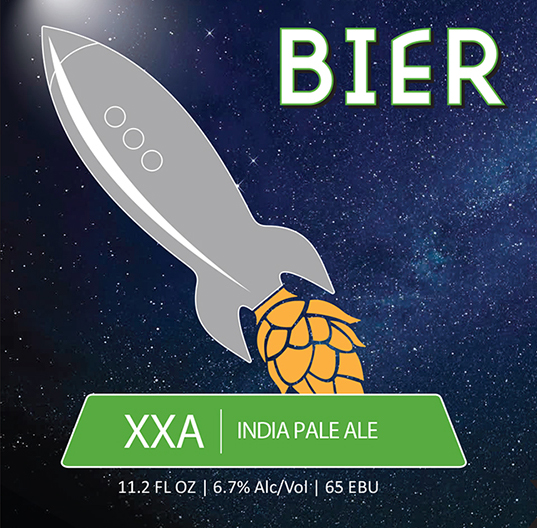 “It was a long time ago, in a far away land called India, where beer was brought by ship from England. In order for the beer to taste great, as it was intended,  english brewers created an extra stong and extrahoppy version of traditional ales–using simply additional hops and malts. We have updated the IPA of former times to the 21st century for IPA Sailers worldwide and given it a perfect balance.

It is only a small step for our brewer. But a giant leap for man. Hop off!” 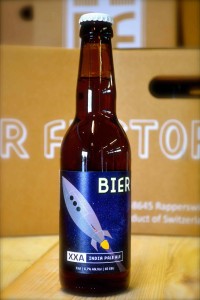 Other Beers by Bier Factory Rapperswil