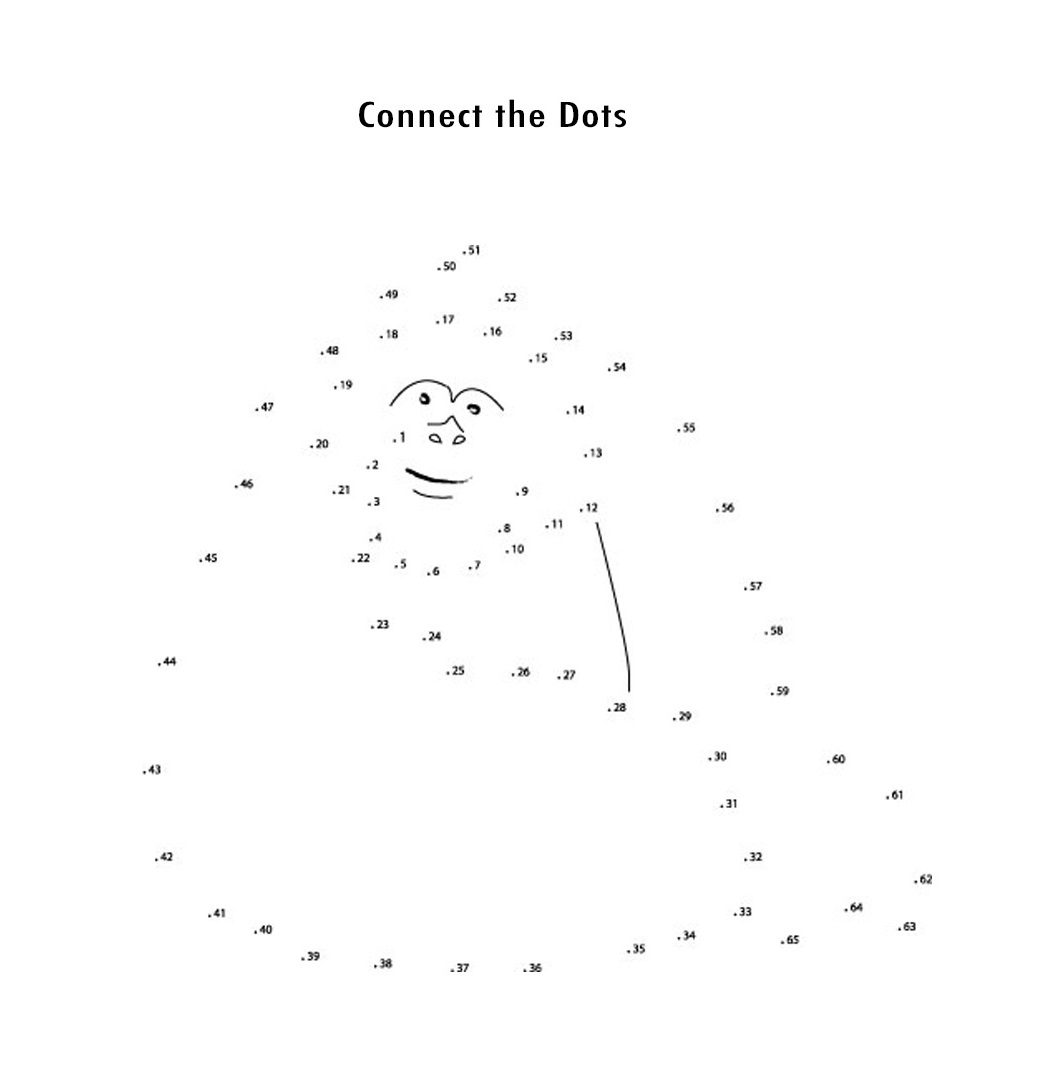 “We are releasing our 4th Anniversary beer, a sour ale aged on ginger. This brew is refreshing with a lemon citrus aroma. The ginger is just enough to give this lightly sour ale an added dimension of flavor that keeps you coming back for more. When you get your hands on a bottle of the ginger goodness, you’ll likely ask yourself how we got all that flavor into that bottle. Well, it wasn’t easy. There was plenty of slicing and blending. Then the puréed ginger was added to our sour base and allowed to age until it reached the right balance. You will find the 4th Anniversary packaged in 16.9 oz bottles and available in 1/2 and 1/6 barrel kegs.”