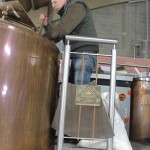 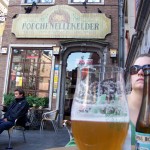 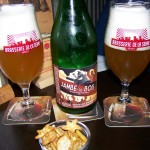 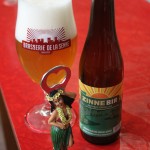 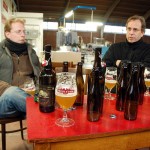 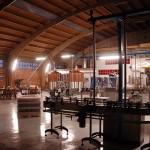 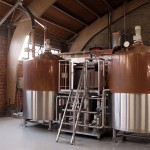 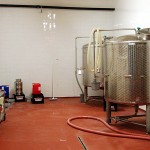 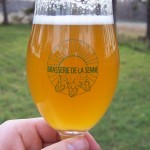 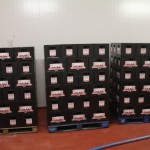 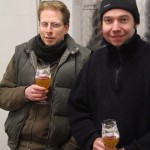 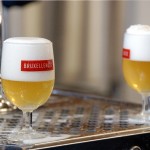 In many ways, they represent the small, artisanal breweries that are the heart and soul of Belgian brewing. While the big guys work tirelessly to make the brewing process shorter and cheaper — and their beers as sweetly inoffensive to the masses as can be — there remains, thank goodness, a tough and dedicated bunch of small breweries that are not afraid to make a bold statement.

Interestingly, in Belgium, bold now means a return to the way things used to be, before over-sugaring, over-spicing, and under-hopping became de rigueur.

In actual fact, Bernard and Yvan didn’t even have their own brewery to start, but periodically borrowed brewing time and space at a facility built by Nino and Guido at Brouwerij De Ranke. Does that story sound familiar? 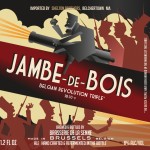