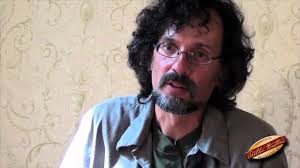 Tune in this week for the first of a 2-part, All-American, sort-of July 4th mini-series.  Joined in the studio by Ron Jeffries of Michigan’s Jolly Pumpkin and SB’s own house-socialist Matt Dinges,  Dan goes off on politics, English majors, American ice superiority, and overaged domestic sour ales.  Bob Sylvester, of Florida’s St. Somewhere, jumps in via phone to witness the dramatic uncorking of an ancient bottle of his St Athene.  Listen live on WHMP AM1400 & 1240 and FM96.9 Saturday at 3:30PM or Check out the podcast here 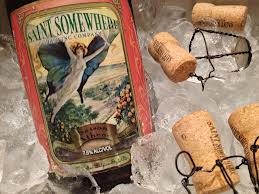 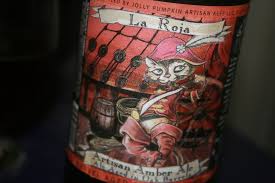 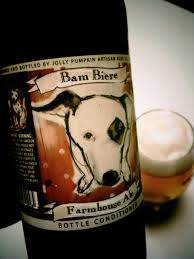