A Salute to ‘Merica

America salutes itself this weekend, and rightly so. Back in 1773, when outraged colonials in the Shelton Brothers’ home state of Massachusetts dumped great sacks of British hops (mistakenly labeled “tea”) into Boston Harbor, they were making a historic dual statement — “no taxation without representation,” and “American hops will someday take over the entire craft-brewing industry.” It was the shot-and-a-beer heard ’round the world.

For Independence Day 2015, we present a mouth-watering selection of new and re-released ales from all corners of the globe that feature fine American or American-influenced lupuli. The flag stands tall. 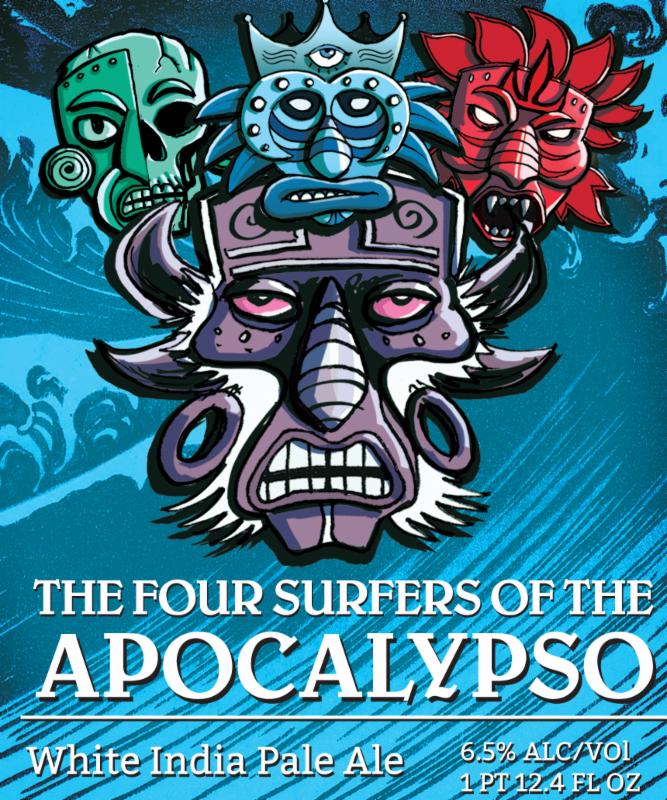 From our old colonial neighbor Canada, which somehow became independent without being forced to kick ass, come the ales of Le Trou du Diable. This month the normally calm and composed Quebecois roll out the uncharacteristically scary-sounding Apocalypso, a 6.5% white IPA that combines the elegance of a Belgian wit with the heroic boldness of a true Yank India pale. After a gentle start to this semi-wheat, the American Calypso hops take over, their notes of lychee, peppercorn, pear, and pine invading the palate in a long, lasting bitterness. No prisoners taken.

Apocalypso, known in some fancy-pants French-speaking regions as Les 4 Surfers de L’Apocalypso, is available in 600mL bottles and 30L kegs. 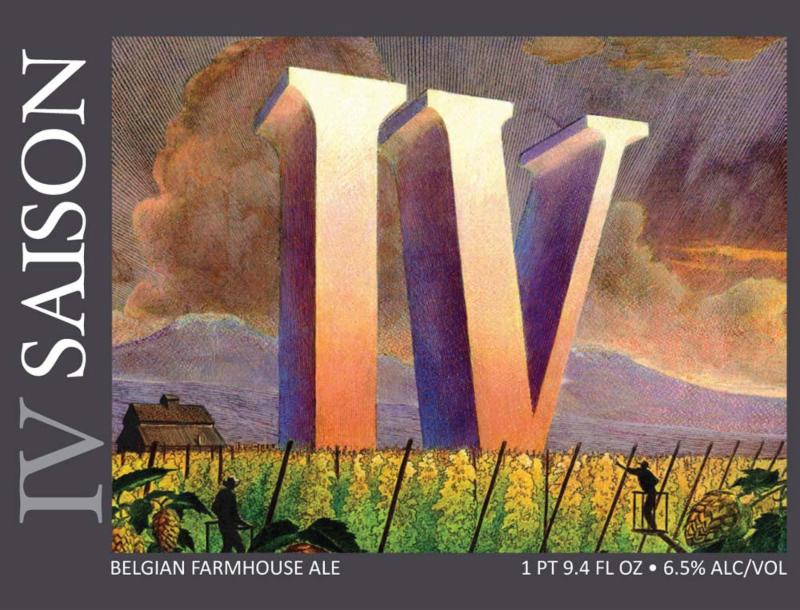 In the tranquil French-speaking areas of Belgium, one might not expect to find brewers manning up to the use of bold, brash, macho American hops, but gradually some of the region’s quaint farmhouse brasseries find themselves delicately tossing in a handful here and there. The brewers at Jandrain-Jandrenouille in fact work for the Yakima Chief hop consortium, and utilize a judicious amount of American bittering goodness in their IV, a classic 6.5% saison. Brewed on a very small scale (capacity about 10 hL!) and using only malt, yeast, and water along with the hops — no sugar and spice — this is a true, traditional version of the style, more bitter than sweet. Now that’s a saison even a cowboy be seen sipping. 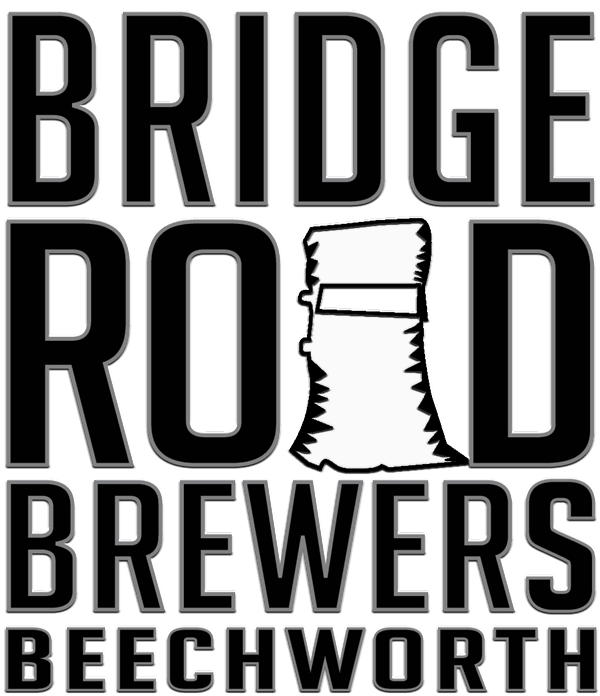 Described as an “Australian take on the craft pilsners of NZ,” Enigma is heavily hopped with the new local variety of the same name. The beer tore it up at the Firestone Walker Invitational in California in May, and we’re extra-stoked here as it’s also our very first Aussie offering, many years in the making. To kick off this big fellow-colonial debut we’ve also brought in their Bling, a 5.8% IPA that is, in the brewer’s words, “armed to the teeth with hops.” Sounds like the good ol’ beers of ‘Straya will fit right in here in ‘Merica!

Enigma and Bling are available in 330mL bottles and 30L kegs.