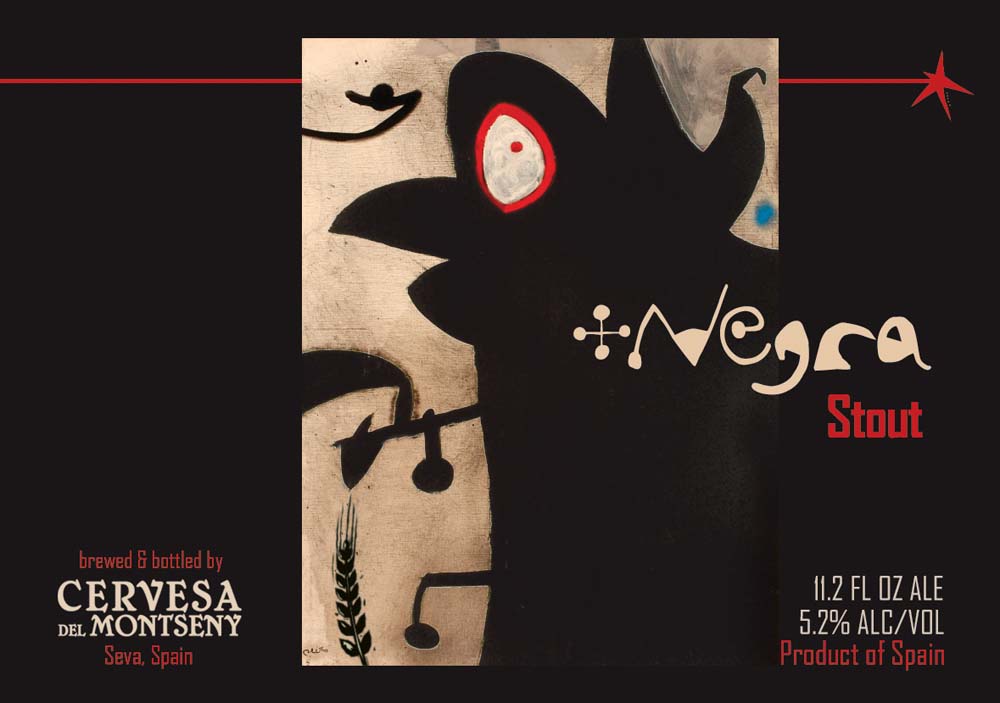 CCM paints it black. A wonderfully drinkable but durable stout, refreshing in the heat of day and satisfying when the sun goes down.