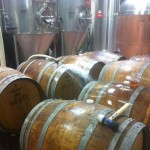 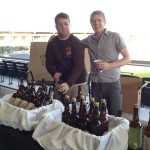 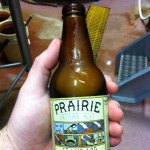 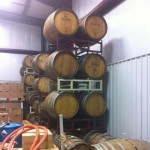 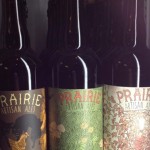 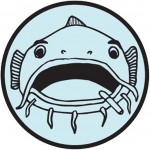 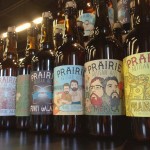 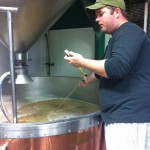 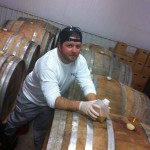 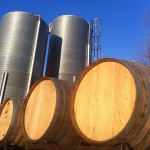 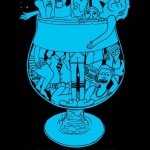 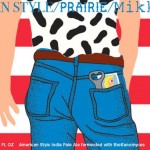 When we first heard from Chase Healey in Oklahoma, it was via direct message on Facebook sometime in 2011. He was working for a company called Redbud and he said it was a dream of his to work with Shelton Brothers. We can’t ignore such over the top flattery, so we decided to let him send us some beer. He sent two bottles of a barrel-aged pale ale or something. At the time we weren’t blown away, honestly, but it seemed like there was real potential there. Then, Chase sort of disappeared for awhile. We sent a search party down to locate him and they came up dry. We even sent in covert agents to infiltrate the noodling cults. Still no trace. Strange.

Then, out of the clear blue prairie sky, we heard from Chase again, about 11 months later. He said he had moved on from his old job to do his own thing called Prairie Artisan Ales. After a bit of ribbing about stealing Ron Jeffries’ descriptive end to Jolly Pumpkin Artisan Ales, we found Chase to be an affable and decent guy. Again we OKed a beer shipment from him. Soon we received a few bottles of his first release, simply called Prairie Ale. Chase had been clear that we needed to let it sit warm for a couple more weeks before we drank it, because the brett character wasn’t quite where he wanted it. But before even sampling it, we were nearly sold. The beer had one of the most striking labels we’d seen in a long time. That’s when we learned about the other half of Prairie Artisan Ales: Colin Healey, Chase’s brother. Colin’s original artwork mirrors and amplifies the distinct and unique beer within the bottle. We figured we may as well taste the beer to make sure it wasn’t infected dreck. In fact, it did have some brettanomyces going on, but that was intentional. The beer ended up being several notches up from the samples from Redbud, and we were stoked.

Our first shipment of Ale, Hop, and Standard arrived right around Christmas in 2012. It was followed by several other beers in 2013, all of which expounded upon the Brothers Healey take on the world and beer’s place in it. Made by people who truly care from Oklahoma with love. 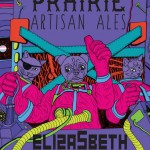 From the brewer: “Eliza5beth is a golden farmhouse ale that we aged on apricots to allow sourness and light fruit flavors to add complexity to the beer.”