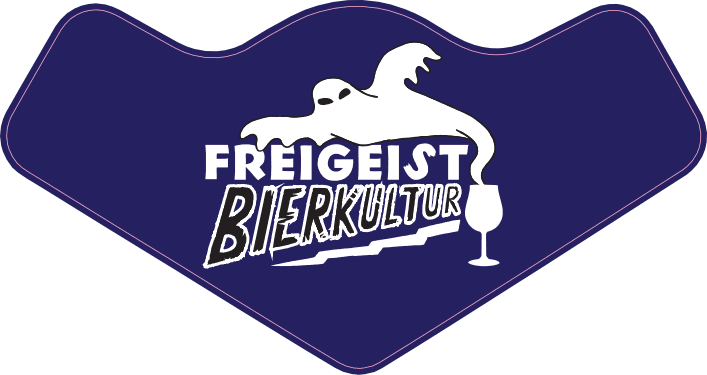 Renegade German brewers Freigeist Bierkultur took the US by storm last year with their brilliant, bold, and best of all, balanced and drinkable reinterpretations of lost (or at least misplaced) top-fermented German beer styles. So rapid was their ascent that Shelton Brothers ran out of beer for a little while.

Now we’re happy to report that all your new favorite German ales, Abraxxxas, Ottekolong, Hoppeditz, Pimock and Geisterzug, are back in stock,  joined by not only new Freigeist gems like Salzspeicher, Hibiskuss, and Biëre de Vie but also brand-new stuff from an offshoot brewing company offering like-minded German oddities- The Monarchy. 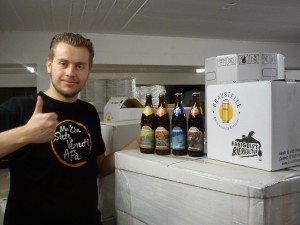 Founded in 2012 by Freigeister Sebastian Sauer to expand his quest for reincarnating any lost Teutonic brew that ever left behind the slightest trace of a recipe, The Monarchy isn’t averse to adding some pretty nontraditional ingredients into the kettle too-but the results are uniformly complex, satisfying, and ungimmicky.

Here’s the current Freigeist/Monarchy list. We advise that you take some of each! And always check our website for new beers. They keep coming.

And a ton of new beers coming in September….