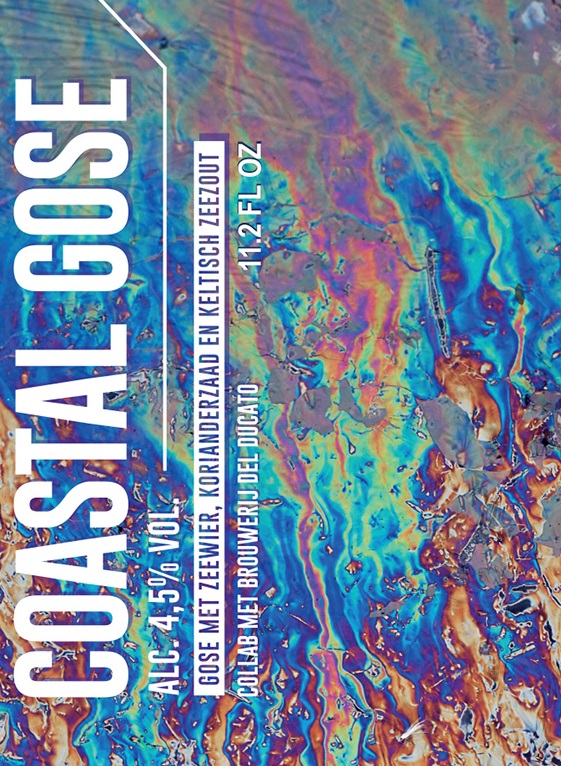 “Buongiorno! To honour our 20th anniversery, we brew a Collaberation Brew in collaberation with Giovanni Campari of the Italian brewery Birrificio del Ducato. A Gose, to be precise, an old beerstyle from Leipzig. It’s a summer wheat beer brewed with coriander seeds and seasalt. The refresshing acidic note comes from a special treatment of the brew with lactic acid bacteria who partly change the maltsugars to lactic acids. To give the beer an own touch, we chose to use Celtic sea salt and seaweed to create a ‘Coastal Gose’. ‘Dutch brewers rock!’ according to Giovanni.”