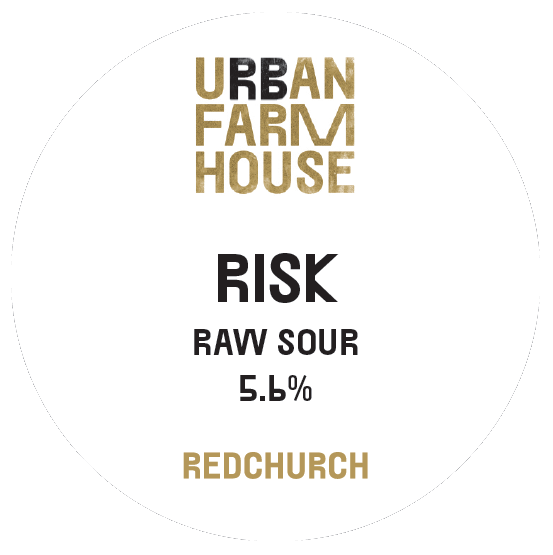 “After we packed On Skins, we then pitched a raw (unboiled) wort on top of the remaining plums/wild yeast already used in the On Skins brew. Raw worts are very rare now but before metal pots were invented they were the norm, in Norway making of Raw beer is still practised mainly by homebrewers. Its got super complex acidity and crazy stone fruit notes as well as earthy/forest floor notes.”

Other Beers by Redchurch Brewery