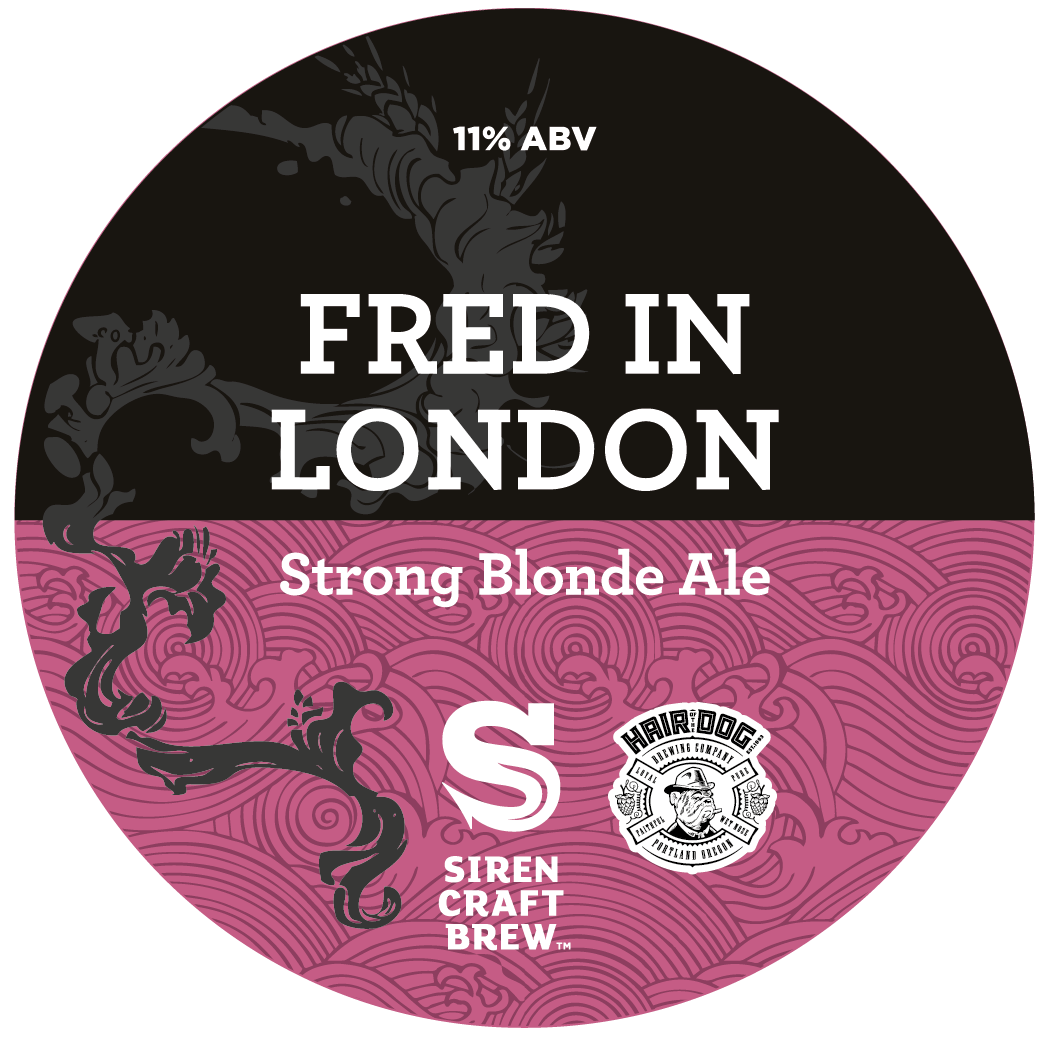 “Alan from Hair of the Dog is one of our brewing heroes, so we were very excited to have him over to brew with us. This is a British rendition of one of his most famous beers, ‘Fred’, originally brewed in honour of Fred Eckhart – a craft beer journalist who resided in Portland, Oregon. It’s made with aromatic and rye malts and includes hop varieties from around the world.“