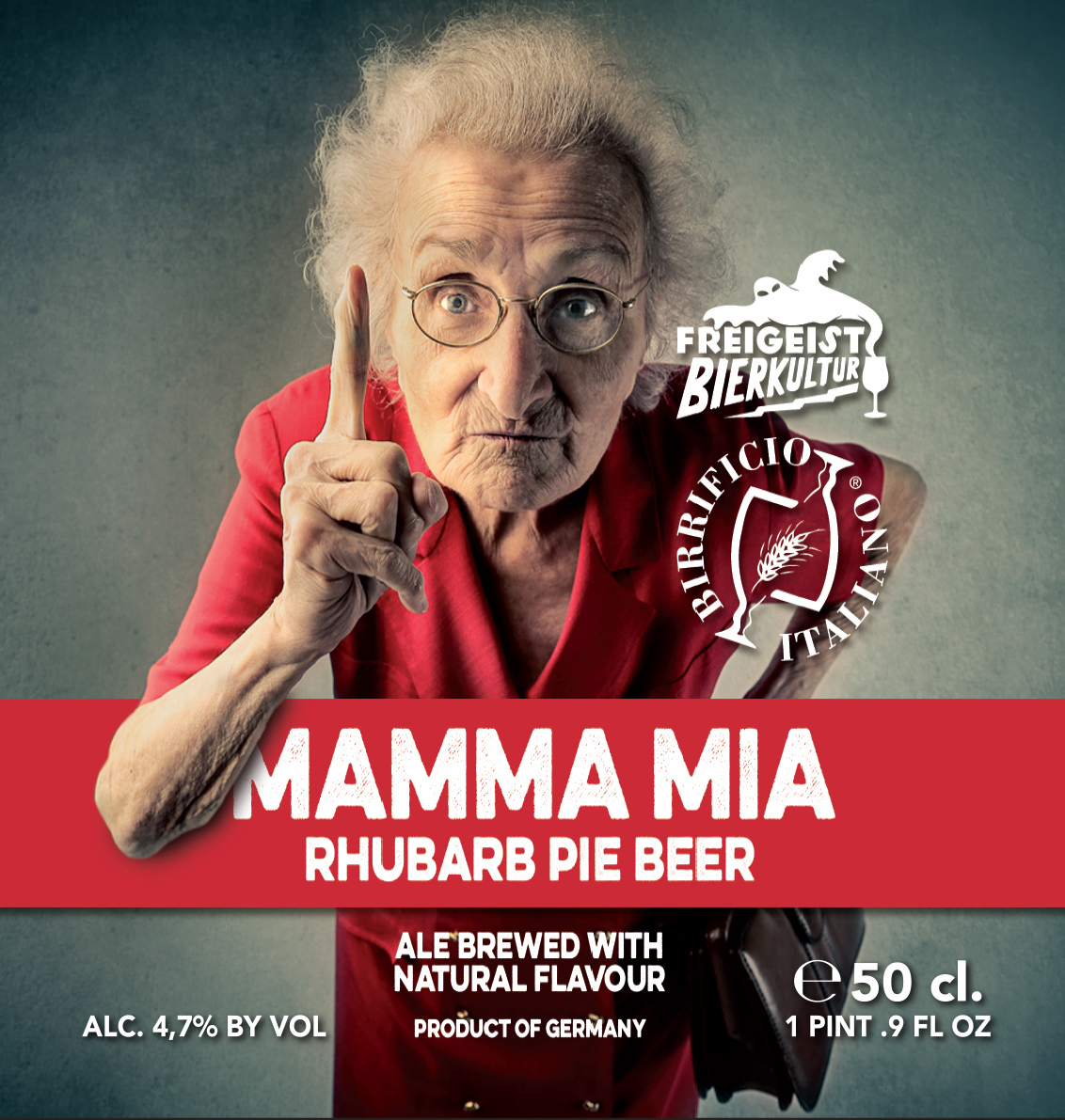 The owner of northern Italy’s Birrificio Italiano is a big fan of two things—his mama’s rhubarb pie, and Freigeist’s Geisterzug Rhubarb Gose, which reminds him of that pie. So naturally the two breweries got together to pay tribute to both. The result is a “rhubarb pie” beer, brewed with a good amount of you-know-what plus plenty of cinnamon and clove. To tackle the dough challenge, aromas of butter and butterscotch wafted their way into the finished delicacy.  Pairing with rhubarb pie might be overkill, but the beer works beautifully on its own.