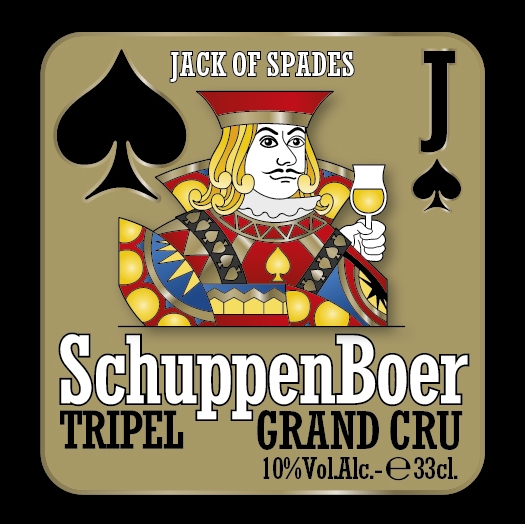 “Schuppen Boer Grand Cru is a new beer. It is a beer based on the recipe of Schuppen Boer triple, but we have increased the alcohol content to 10%.

We brew this beer especially to compose the Two Faced Jack, a mix of beer and Schuppengasse Klever Ten Boer Grand Cru. For the first time we sell this beer under its own name.”

**A Cognac barrel aged version of this beer is also available. 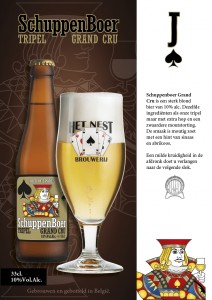