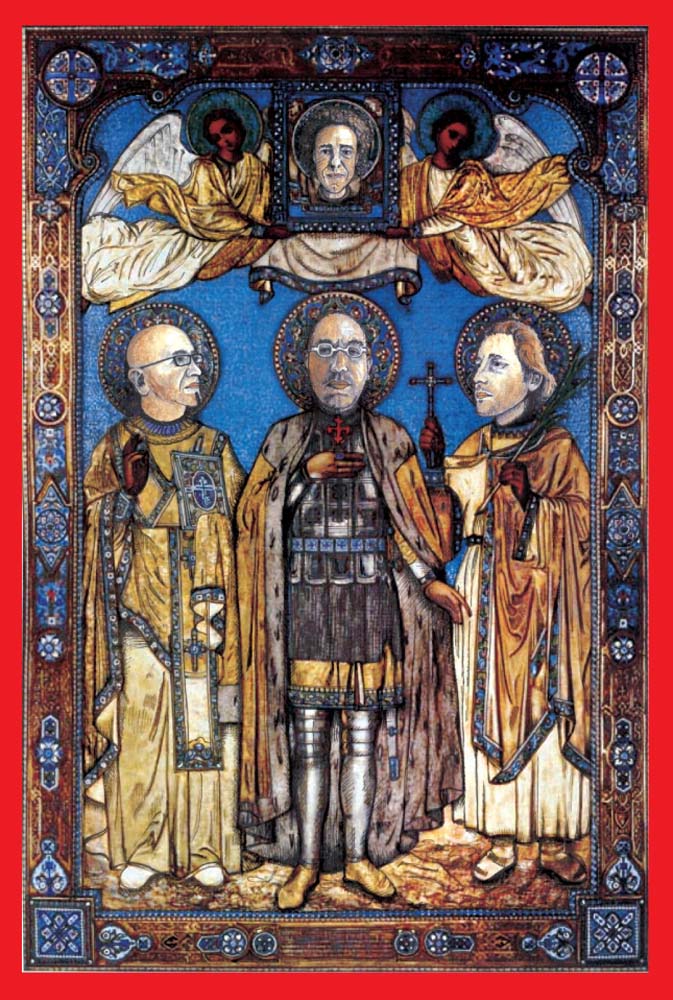 “Saint Amatus, also called St. Aime, was a Benedictine monk. He took the defense of the lesser man who was exploited by the Merovingian king Thierry III.

In Belgium, Oostvleteren is the only parish to patron St Amatus as saint.

Struise started brewing at Deca in Vleteren early 2006, we ankered ourselves by starting the development of our own micro brewery in Oostvleteren during 2009. With this adventure being on the rails, we thought the making of Saint Amatus 12 was as evident as can be.

The terrific artwork was brought by our narcissistic artist Carlo Grootaert.