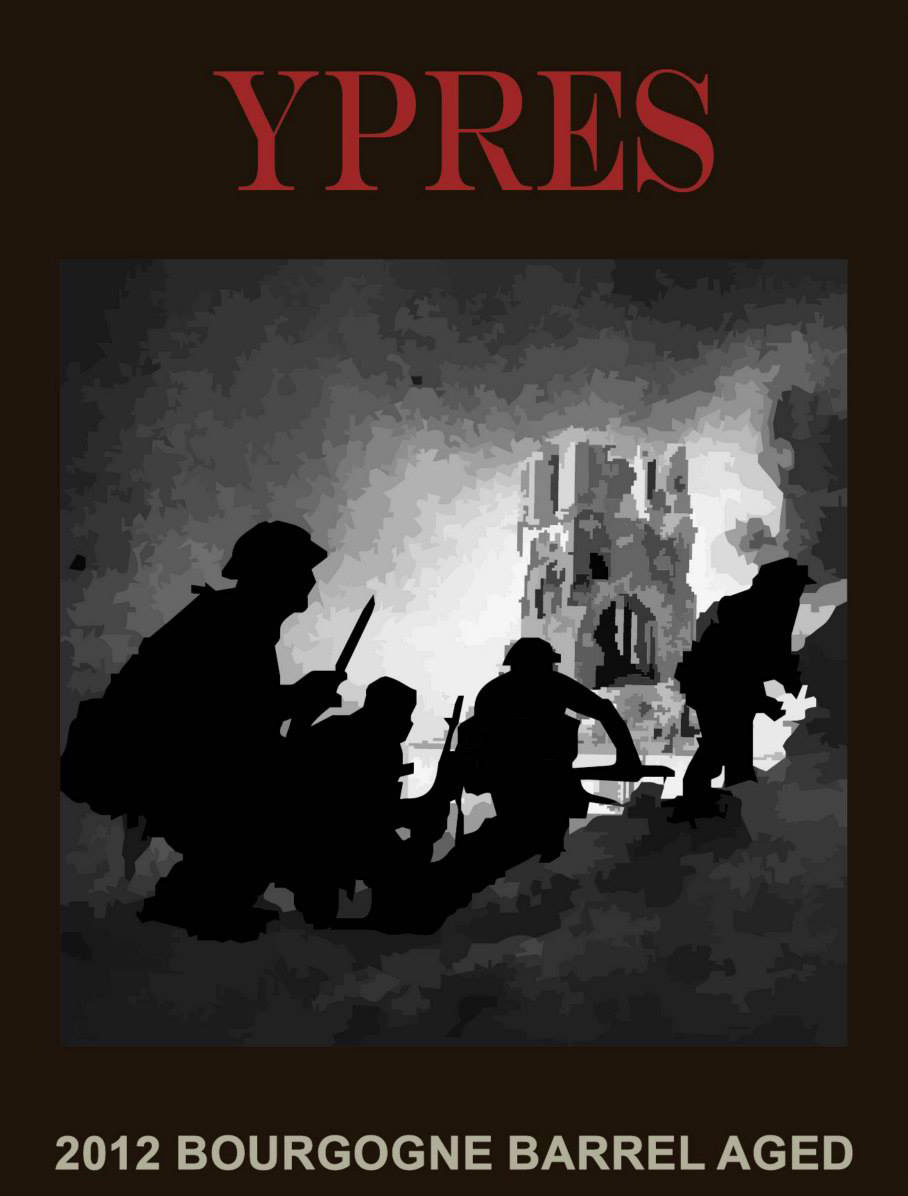 “During World War I, Ypres was the center of intense and sustained battles between the Germans and the Allied forces. During the war, due to it being hard to pronounce in English, British troops nicknamed the city ‘wipers’.”