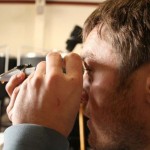 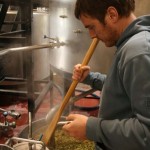 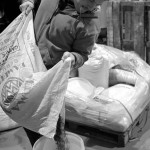 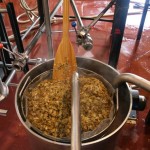 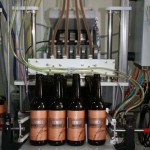 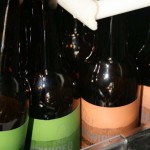 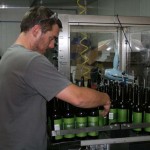 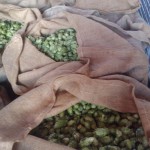 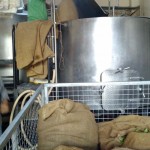 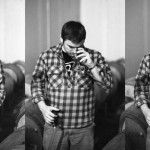 Søren Eriksen, a nomadic Danish brewer who finally found permanent ground in New Zealand, discovered his love of beer through travel — not very different from the Shelton Brothers. But it wasn’t until a visit to Little Creatures Brewery in Fremantle, Australia, that he really got the bug. And then came a simple Christmas gift — a homebrew kit — that really got him hooked.

In September 2008, Søren quit his career in Biochemistry (he was studying sea urchins, of all things) to focus on commercial brewing. His brewery, 8 Wired, is currently working through contract brewing (at Renaissance Brewing, among others), but they have big plans to open their own facility soon.

The name “8 Wired” is a reference to No. 8 wire, a ubiquitous staple in New Zealand. It’s used for all sorts of fixer-uppers — one might call it Kiwi duct tape. It’s seen as a symbol of New Zealanders’ ingenuity, and the beer reflects that quality. 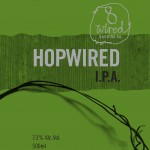 We’re pretty sure HopWired is the first bottled new world India Pale Ale made with NZ grown pale ale malt and 100% unique NZ hops. We bet you’ll find nothing else like it on the shelves. Although there’s plenty of malty sweetness, this beer is…