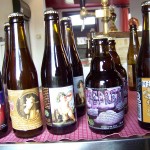 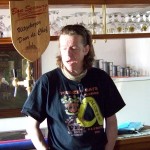 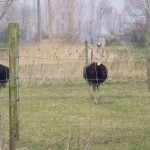 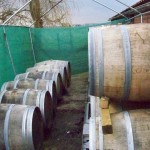 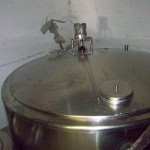 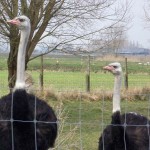 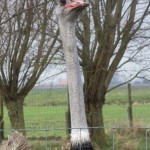 We can’t remember a time when there was such a buzz about a new brewery, but these chaps from West Flanders have Belgian craft beer enthusiasts all a-titter. Their signature beer, Pannepot, is a top 25 beer on both RateBeer and BeerAdvocate, and, frankly, is about the easiest beer in the world to sell. Demand far outstrips supply, and though brewers Urbain and Carlo seem to be constantly working, there never seems to be enough beer to keep everybody happy. The lesson here? If you see a bottle, buy it and savor it.

The name Struise has roots in the Flemish word for “ostrich” — the brewers also manage an ostrich farm near the French border in West Flanders — and the Dutch word for “sturdy,” hence the brewery’s nickname: the sturdy brewers. 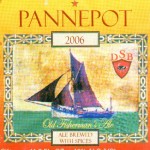 In the early 1900s, the village of De Panne, close to the French border, was famous for two things — the ‘Pannepot,’or fishing boats, that could be seen along the coast, and the unique dark ale enjoyed by the local fishermen. Our Old Fisherman’s Ale…