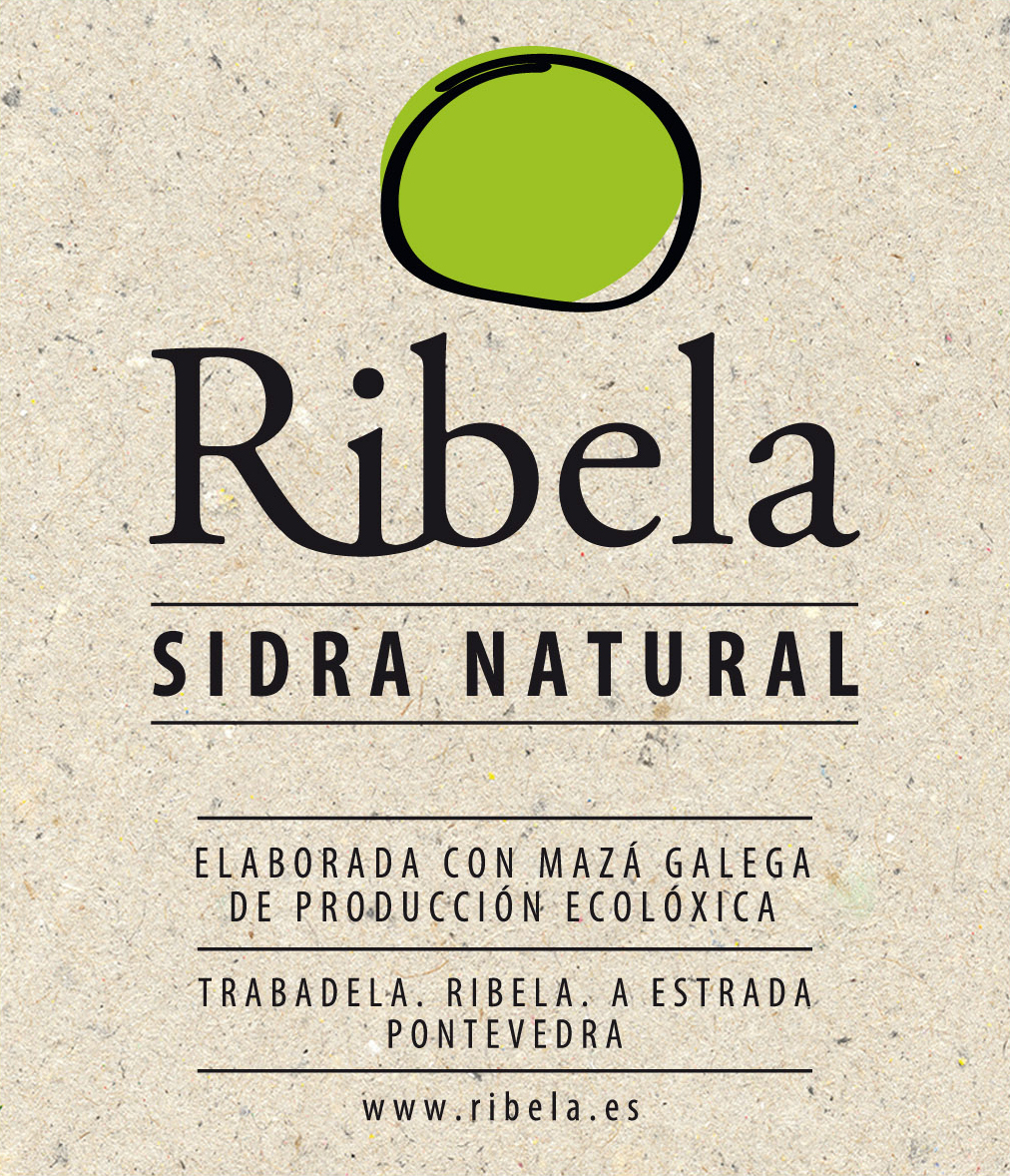 The microclimate of the region of Estrada has produced cider apples since ancient times. In the fertile valleys of the rivers Ulla, Umia, and Linares, one will find many Spainish heirloom varieties of apples, such as Rabiosa, Marafouza, Freixera, Pementa, Raiada, and Peros, which give Galician cider a most unique character.  This traditional cider from a father son team is no exception — it’s tart, funky, and has serious depth.