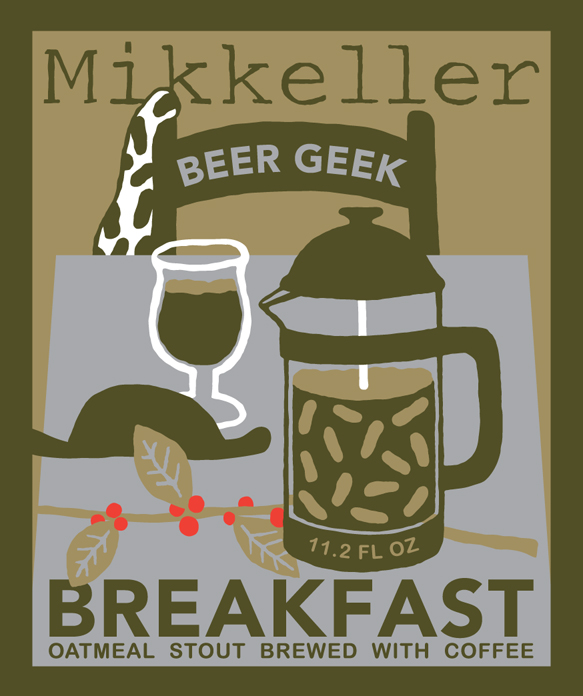 Other Beers by Mikkeller