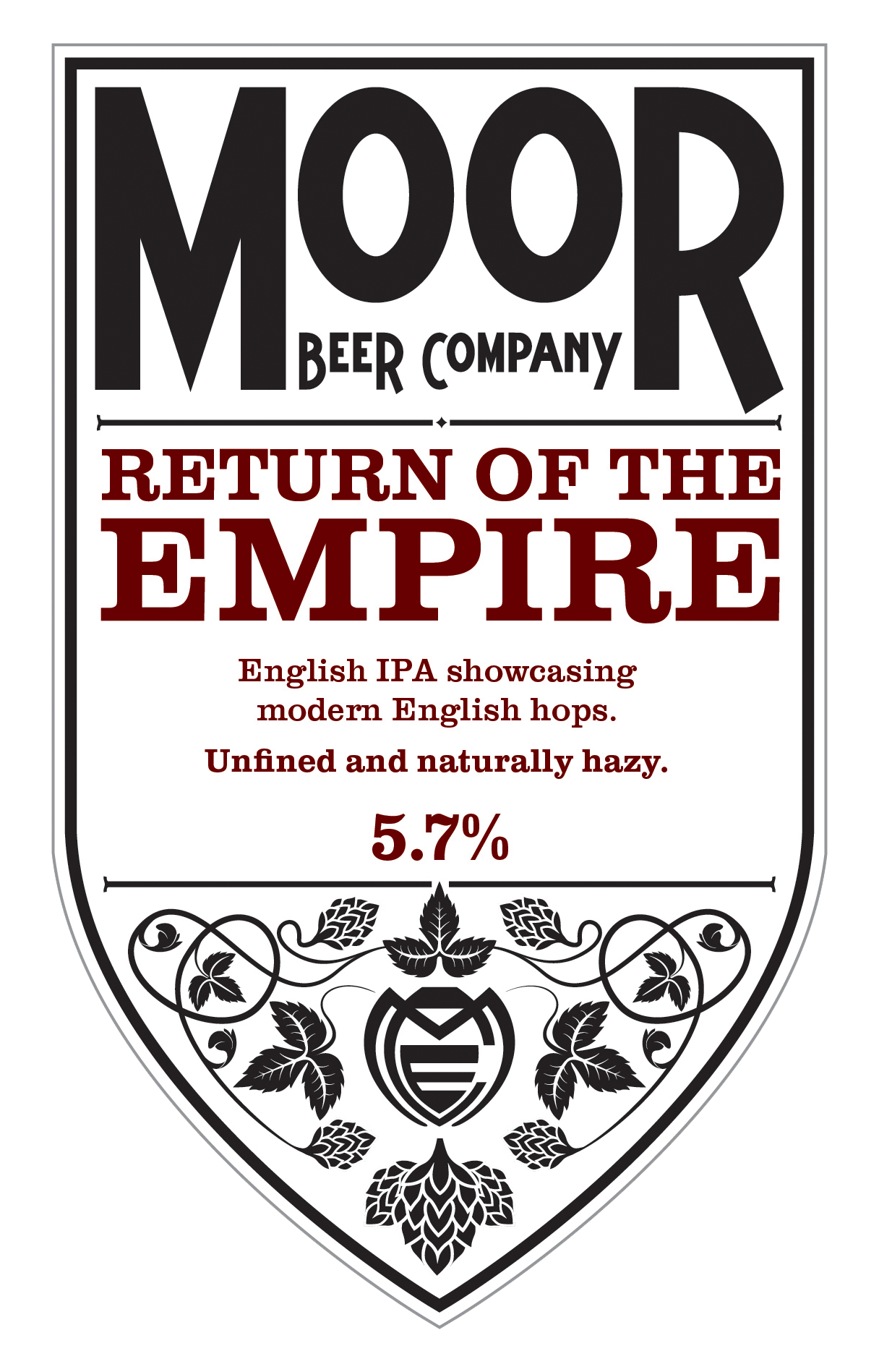 Moor Return of the Empire

“The Empire has pushed the Rebels back. No longer are new world hops the only ones strong enough to hold your loyalty. Modern English hops are having a big impact on the front lines – bolder, brighter and more powerful than before. The Empire has returned. Show your allegiance.”