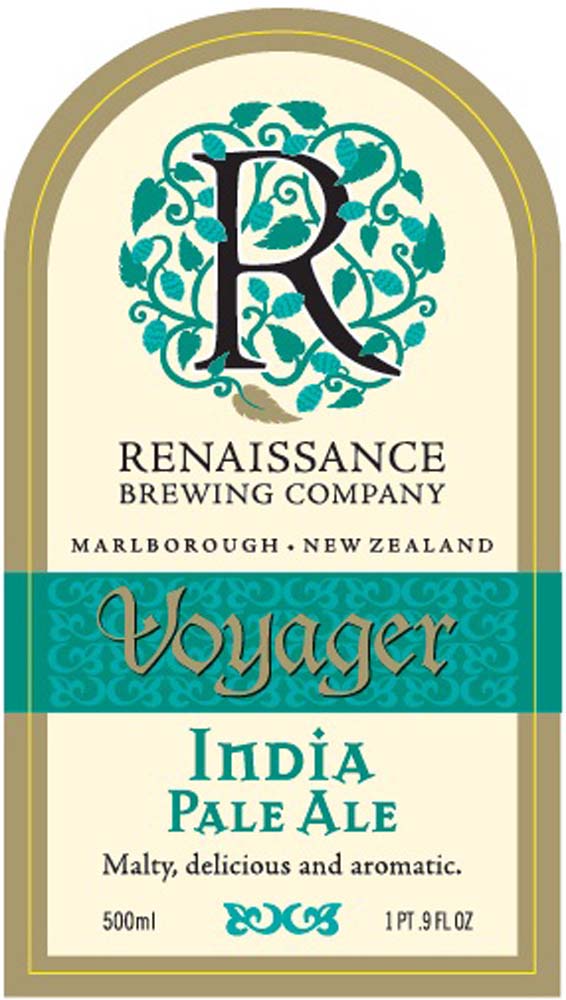 Inspired by the boldly hoppy Ales of old that were exported from Britain to the furthest corners of her vast and glorious empire, Voyager I.P.A. is a rich satisfying ale with an emphatic hop bite.  Brewed with pale ale malt from Canterbury, and small additions of European specialty malts.  It’s then generously hopped with two Kiwi hop varieties for bitterness and finished with Fuggles (as a nod to I.P.A.’s British origin) and New Zealand bred Riwaka hops for a spicy floral finish.  The result is an ale is just as good carbonated and chilled as it was when it was flat and warm!