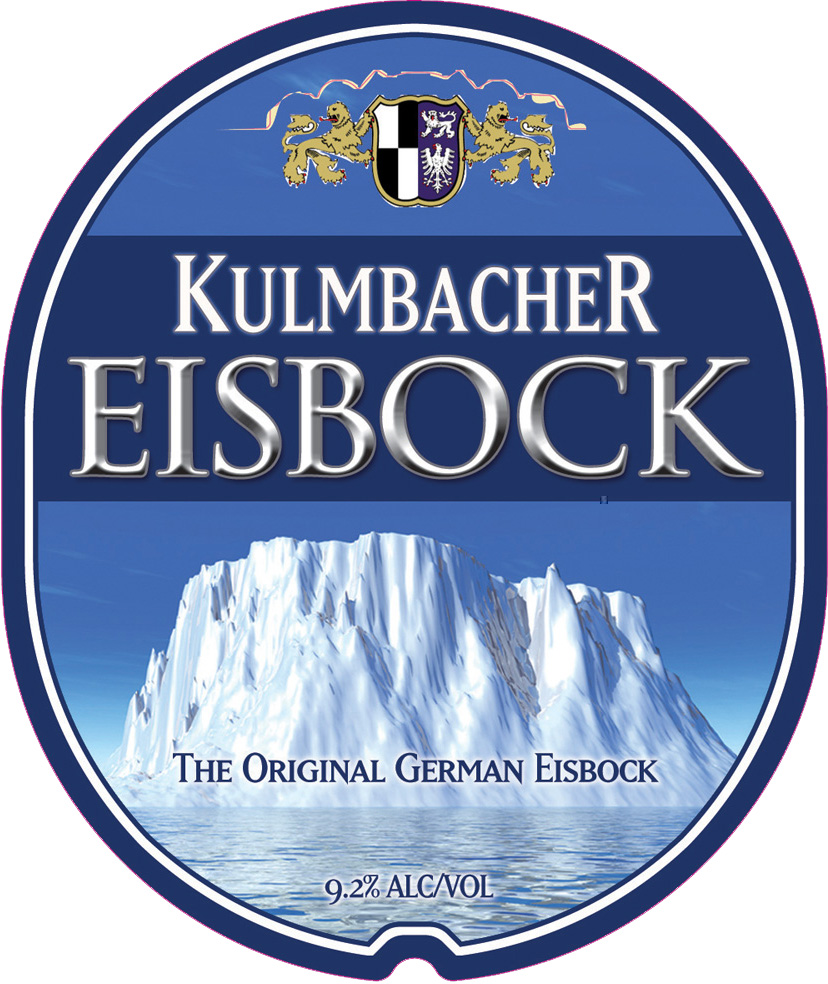 The world’s first and most authentic ice beer is a heavyweight beauty. Not at all like those silly “ice” beers that big American breweries used to push, this one is actually made the original way – by freezing and then removing the ice to intensify the alcohol and the flavor.

The story goes that a wooden barrel of bockbier was inadvertently left in the old Reichelbrau brewery yard in the middle of winter. By the time it was found, the contents were mostly frozen, and the keg had broken open. The ice was chipped away, leaving behind a much richer, more concentrated, but exceptionally clean tasting brew with a deceptive 9.2% alcohol by volume. Reichelbrau has since become, simply, Kulmbacher, but the beer is still made the old-fashioned way. The original is still the best.