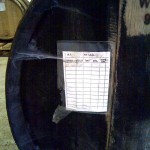 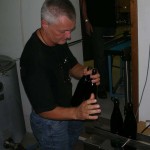 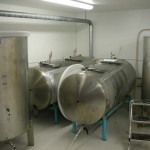 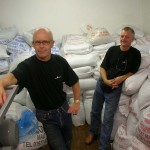 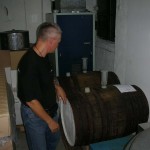 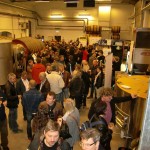 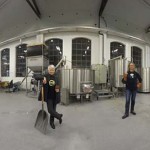 The ‘Hand’ Brewery — basically four guys brewing in their spare time, on an absurdly small scale — is among the new crop of brewers beginning to appear in Norway. Craft beer is on fire in Scandinavia, but has been slow to catch on in Norway, where specialty brewers still number in single digits.

Haand is by far the smallest of the new brewers, but this means that they can take chances in the brewhouse, a 200-year-old small wooden building originally built as horse stables. The brewer’s grandfather then used it as his car workshop, after which it was transformed into a small hosiery factory, and finally into the Haand micro brewery. These former homebrewers are making some very unusual beers here, and are also responsible for resurrecting an ancient Norwegian tradition of brewing a smoked beer spiced with juniper berries. 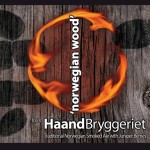 Years ago in Norway, farmers were required to brew by law. Failure to do so resulted in forfeiture of the farm. And if that wasn’t peculiar enough, the strength of the beer that each farmer brewed was based on a mathematical calculation involving the combined…