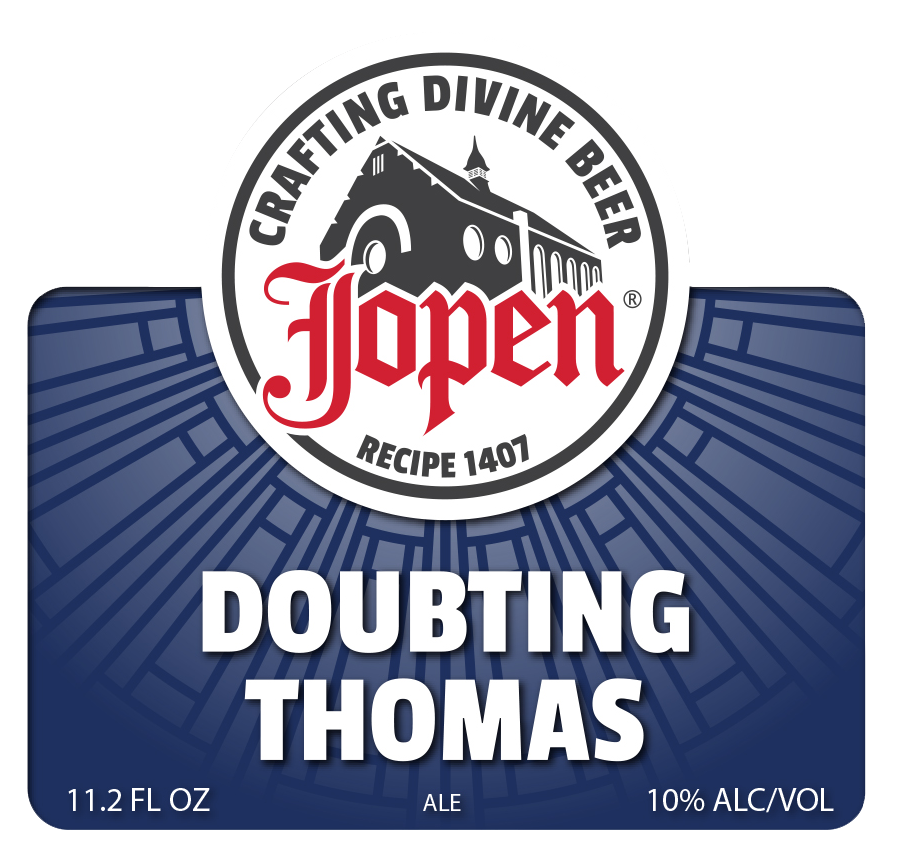 “Doubting Thomas is our interpretation of a quadrupel. A distinct beer with rich malt as the main flavour. The American hops gives it a fruity character.

This beer is named after the apostle Thomas, who would not believe that Jesus had risen from the dead. Thomas has his name-day at the start of winter on 21 December. This reddish-brown beer is a genuine winter warmer. Surprisingly rich in flavour and ideal for sipping beside the fireplace. Believe it or not, this is a heavyweight.”

Outside of the United States this beer is known as Ongelovige Thomas. 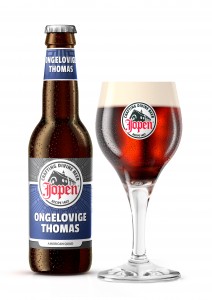