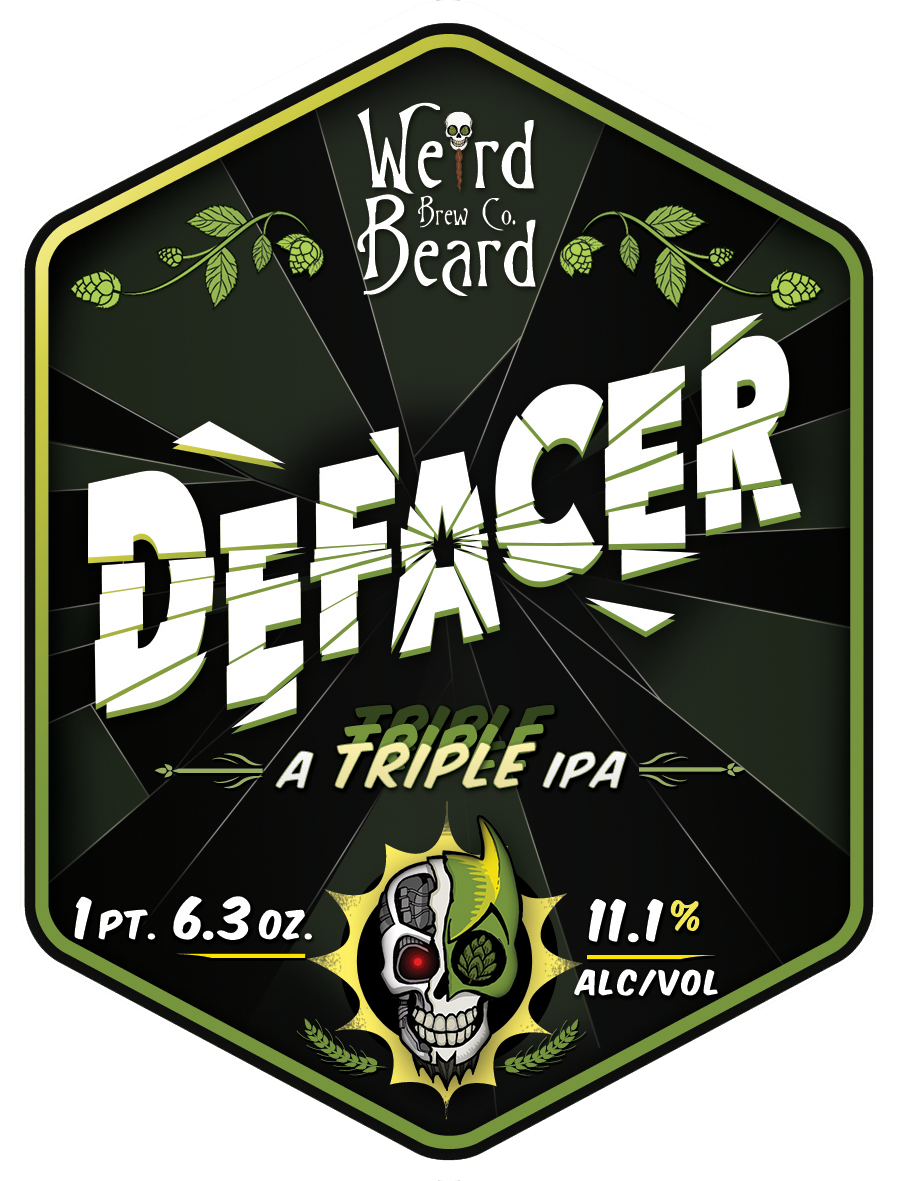 “Our 200th brew is inspired by a kind of unofficial beer range we have, that started out life as batch 8 of our Little Things That Kill. This was a low ABV beer hopped generously with Sorachi Ace, Summit and Apollo. The beer quickly got the nick name of Sorachi Face Punch because of the huge Sorachi Ace hit you got from it. We decided to use this hopping on a slightly tweaked version of our Holy Hoppin’ Hell, a double IPA, which went by the name of Sorachi Face Plant, and again another brew of ours went down a storm. So for brew 200 we thought we would push ourselves as brewers and go bigger than we have ever before. Taking this hop profile a step further and brewing a triple IPA.” 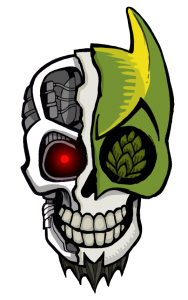