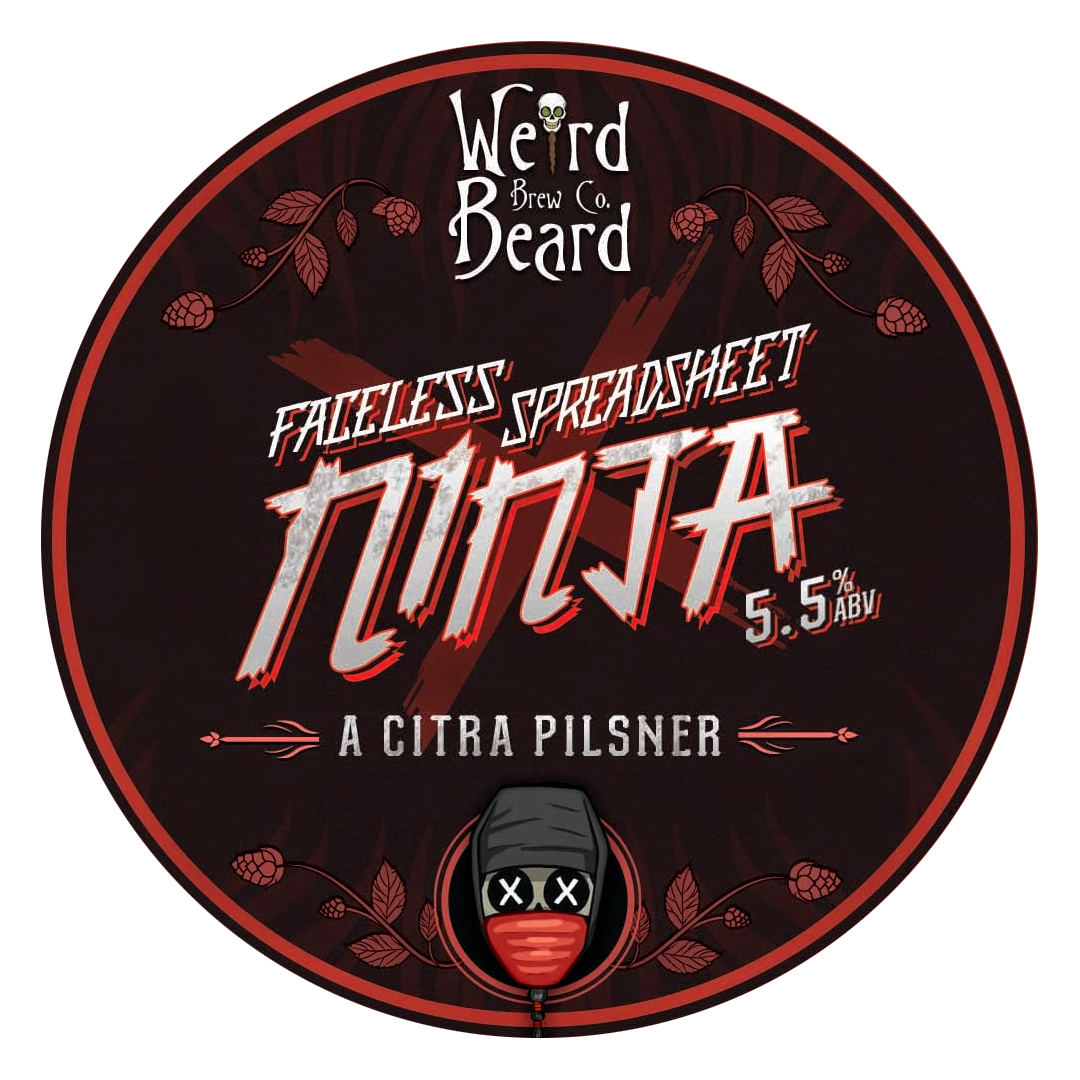 “Every brewery will have one. They sit at a desk and throw numbers around like a demented knife juggler. Nobody sees them, but without them the brewery would grind to a halt in a spiralling mess of paperwork and unpaid invoices. They are the Faceless Spreadsheet Ninjas and they are coming for your beer!

Fortunately, at Weird Beard, our Faceless Spreadsheet Ninja understands the nuances of brewing. He used to brew and misses it and he has a penchant for Citra hops. This beer was designed and overseen by him, even though he didn’t get his hand dirty. A German Pilsner, with healthy additions of Citra in the kettle and plenty of time to lager. Crisp, clean and with a nice tropical fruit edge.” 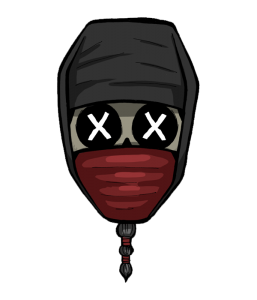