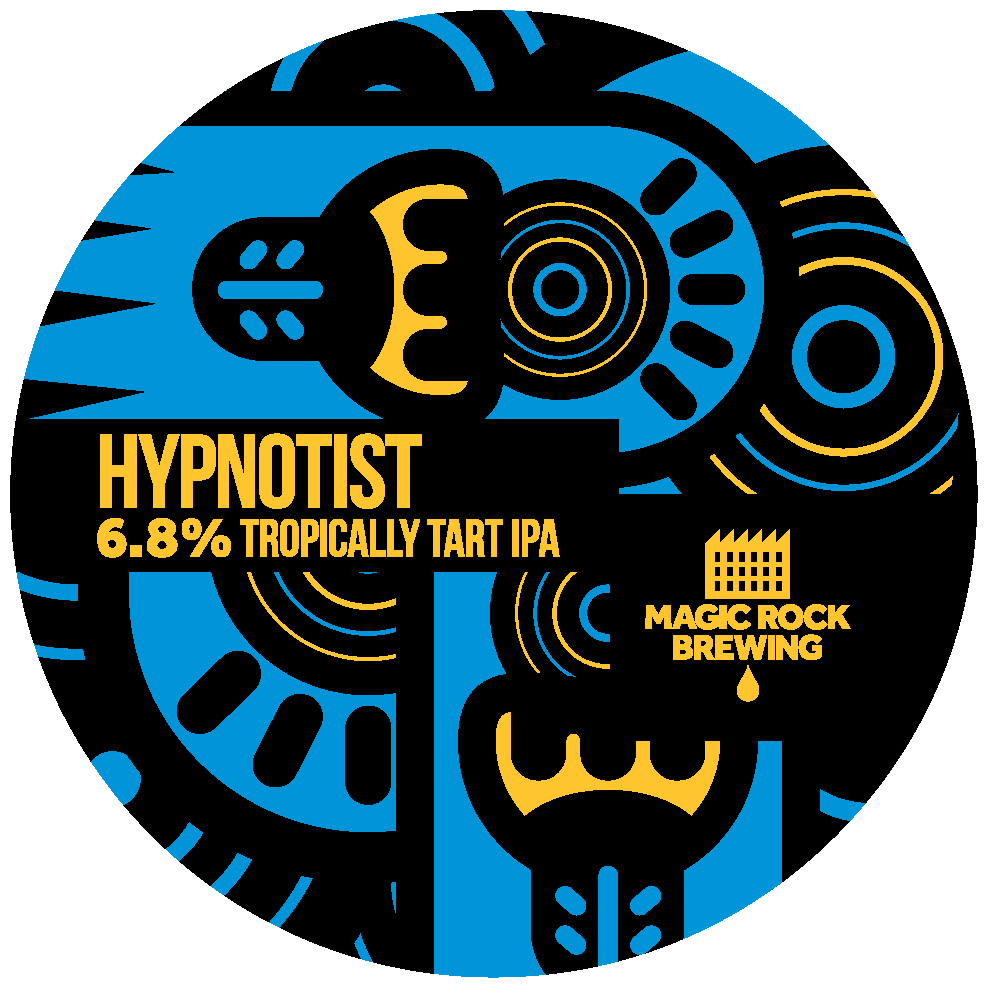 “Super hazy, super fresh, lower bitterness, big-bodied New England style IPAs are taking the US by storm and getting increasingly popular on this side of the pond. As a brewery, there’s no denying we were initially inspired by the refreshing drinkability of West Coast style IPA’s which tend to be slightly more bitter and more polished/bright in appearance.

After drinking some great US and UK examples recently (think… our Cloudwater/JW Lees collab, ‘Three’s Company’) and collaborating with Other Half of Brooklyn on a similar IPA, we are undeniably inspired by the new direction IPA has been taking the last year or so.

The style is renowned for its low bitterness, smooth body and very hazy appearance, something we’ve been moving toward in all the hoppier beers for around a year or so, but not really fully committed to haze wise. Part of this down to production pressures and partly because we live in the heart of Yorkshire cask country where clarity is king.

We’ve been trialling the West Yorkshire Ale yeast from Wyeast (WY1469) for over a year, most notably in Cross-Pollination and also as a blend with our house yeast in Inhaler. We liked the results to a point but are not sure this yeast is going to add as much fruity ester profile as we’d wish in the New England style IPA’s.

Our new IPA Hypnotist is an approximation of a New England style IPA although with a couple of twists. Firstly we wanted to look at how lower pH affects drinkability and aids hop expression, so went for a slightly more acidic mouthfeel something we’ve done in the past with the other IPA’s.

Similarly, we liked the fruity results we achieved in The Upside Down from using the Brett Trois alongside the lower pH, so we decided to crop and re-use this fruity frankenyeast. Brett Trois was originally thought to be Brettanomyces, due to its propensity to produce a slightly tart beer with delicate characteristics of mango and pineapple, but was recently shown to be a Saccrharomyces strain.

The malt profile uses some oats (for body), crystal T50 (for sweetness & colour), and rye (for flavour) in the malt bill all of which in addition to the dry hopping have an impact on the colloidal stability of the beer and its ability to drop haze.

On the subject of hops, Hypnotist uses Citra, Mosaic, Simcoe and Amarillo hops in the whirlpool, and Amarillo T90 and Citra, Mosaic and Simcoe Cryo Hops™ Lupulin Powder in the dry hop which is a new hop product we’ve been trialling. Essentially this is a more refined/intense version of the T90 pellet designed with maximum aroma in mind. Overall the beer had 40Kg of hops in a 50hl batch.

The beer has had a month’s conditioning in tank and doesn’t appear to be getting any clearer, it tastes great though – so we’ve decided to package it as is rather than remove any hop character or flavour by attempting to remove the haze with finings. We will have much more control in this regard once our separator arrives in a month or so, but for the time being please bear in mind that the haze in this particular beer is part of its design and a consequence of us seeking maximum flavour in this bold new age of IPA.” 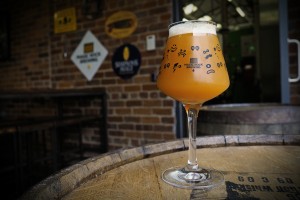