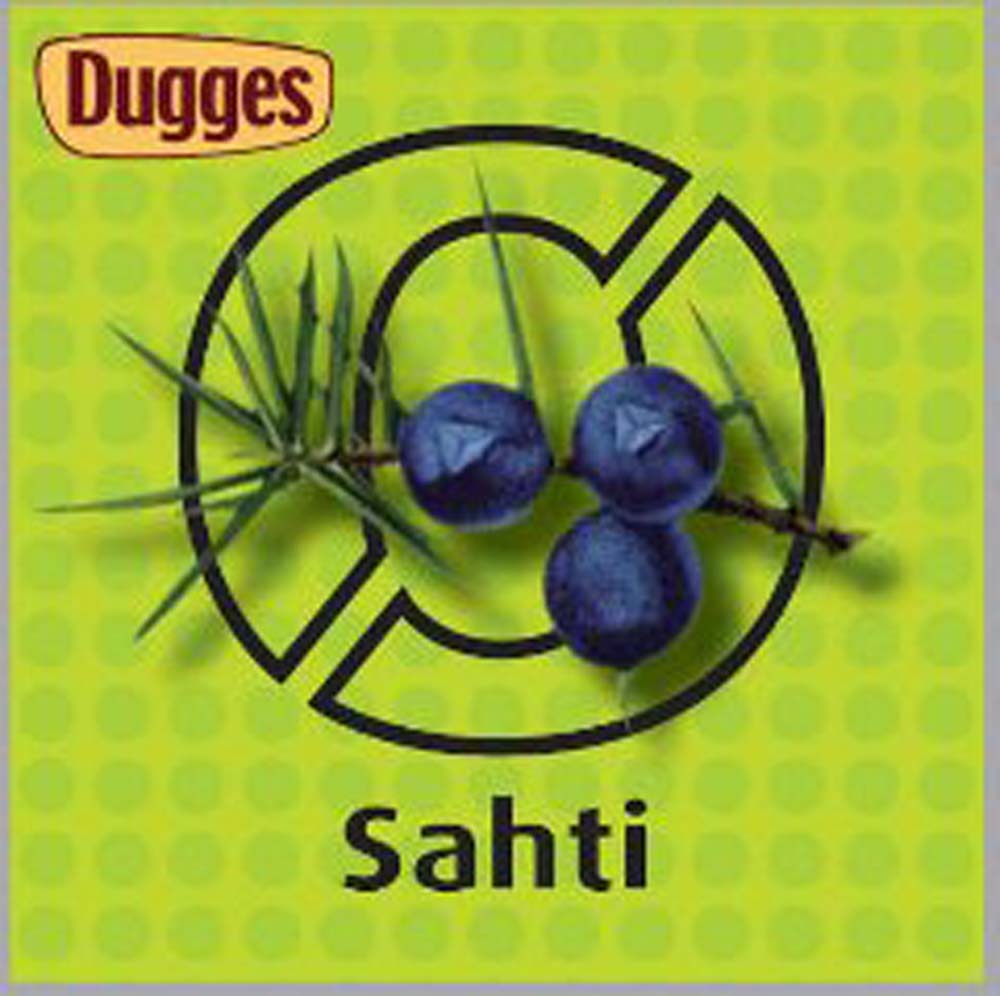 For this one, Nøgne Ø and Dugges brewery decided it was time to abolish the border between Sweden and Norway, at least for a single brew. You would probably think that such an undertaking would result in a beer influenced by both countries? Wrong! The result was the invention of a third country. If not the physical territory, then the culture. What you have here is a Swedish/Norwegian Sahti. Brewed with rye and wheat, sea wormwood from the Swedish archipelago, juniper twigs from the Norwegian forests, honey from the heather flowers in Telemark and three selected yeast strains from Belgium, Germany and the UK. And of course, some malt and hops too. This is Sahti reinvented.

Other Beers by Nøgne Ø