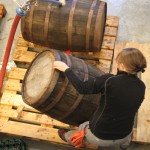 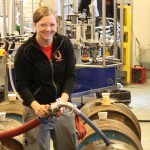 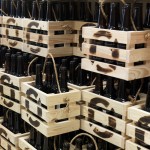 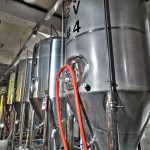 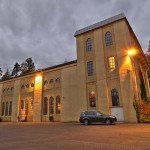 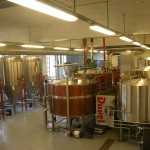 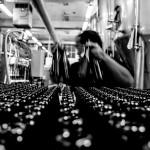 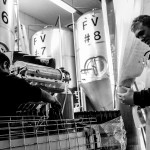 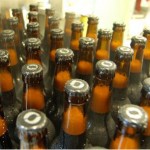 Many years ago, not too far from Hell, in southern Norway, a local priest angered parishioners by ‘fraternizing with the devil.’ The ‘devil,’ in this case, was Kjetil Jikiun, brewer at Nøgne Ø Brewery, where the priest had been taking brewing lessons. Kjetil could not fail to find some humor in the reaction of some of his neighbors, but as a devout Orthodox Christian, he did bristle at the idea that brewing is the devil’s work.

Kjetil was actually an airline pilot, who, on his frequent trips abroad, found a taste for better beer, and especially for bold brewing styles. His attempts to re-create these beers as a homebrewer were so successful that he was strongly encouraged to follow his dream of brewing professionally. That dream became reality in 2002, when Nøgne Ø was born.

Kjetil and his partners gave the brewery a subtitle: Det Kompromissløse Bryggeri, or “The Uncompromising Brewery,” a plain statement of their mission — to make ales of strong personality and individuality, even if they would be challenging to the tastes of the general public.

The hard work is paying off, it seems: as of this writing, the top seven Norwegian beers on Ratebeer.com are all brewed by Nøgne Ø. 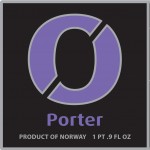