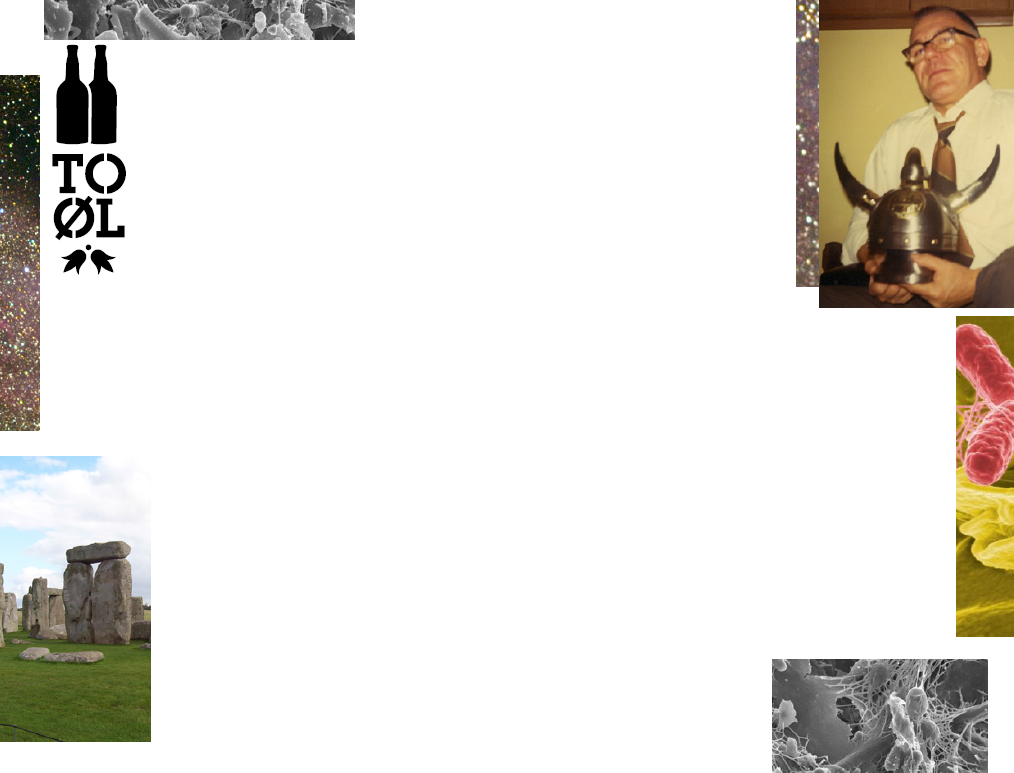 To Øl Fuck Art The Heathens Are Coming

“The heathens are coming! Viking raiders landing ashore close to some poor French monks, who was trying to brew a rustic grisette type beer. The vikings brought Rye from Scandinavia as well as Simcoe and Galena Hops from their new Colonial adventures in the Americas. The Mons tried to stop the Vikings, but they threw away the monks, stole all their livestock, ate all their food and brewed a fantastic well balanced beer. Sweet spicy notes from the rye mixed with fruity hop varieties, echoing grapefruit, all rounded up by the Brettanomyces.

Then the Vikings took the beer back to Scandinavia, forgot the beer, formed a new country called Denmark, converted to Christianity and then we found the beer 1100 years later. Amazing!”