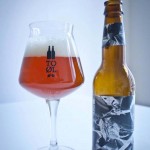 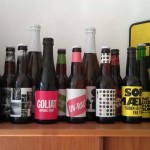 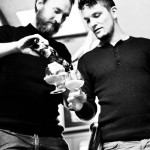 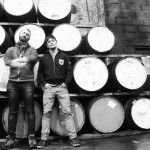 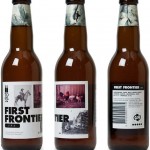 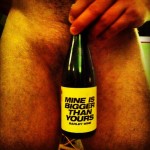 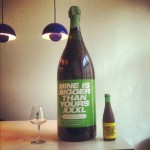 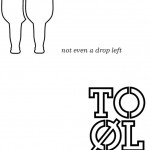 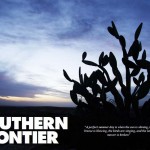 In 2005 Tobias Emil Jensen and Tore Gynther were sitting at their old college talking to their teacher Mikkel Borg Bjergsø (Mikkeller) about what a shame it was that most Danish breweries was scrambling to describe how their beers had been brewed for more 100 years, rather than focusing on the actual taste and content of the beer. The three of them agreed that the only way to ensure the quality was to brew the beers themselves. So they did. Soon they were allowed to borrow the schools’ kitchen during the schools’ closing hours and they began to brew. This meant, however, that most of the brews were made between the hours of 10 p.m. and 6 a.m. on weekdays, which resulted in some hard school days for both the two pupils and their teacher, but the hunt for quality and potent beers had begun and a concept of never making compromises with the quality was founded.

Later Mikkel started the brewery Mikkeller, which has garnered wide international recognition. Tobias and Tore continued to craft brew until 2010, when they found that their brewery, To Øl (Danish for Two Beers), was now ripe to make its first commercial brew. The word spread fast, and when Mikkel heard of his old students’ plans, he insisted on a collaboration brew: Overall IPA, which was the first beer released from To Øl. Ever since, they’ve continued to brew beers that push boundaries. The approach is to always use the best raw materials, never make compromises with taste, avoid following fashion or certain styles, and always have an open mind.

Despite the short lifetime of To Øl, the brewery has already gained a huge amount of positive attention in craft beer world, and they are now exporting to more than 30 different countries. In January 2013, To Øl was named one of the top 50 best breweries in the world by RateBeer.com. 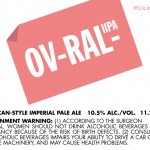 One of two sequels to the Mikkeller/To Øl collab “Overall IIPA”. The same beer base as Overall, but this time cleverly refermented with wild yeast (Primarily brettanomyces). The tart, funky and odorous aromas of the brett interact with the fruity and bitter palate of the…