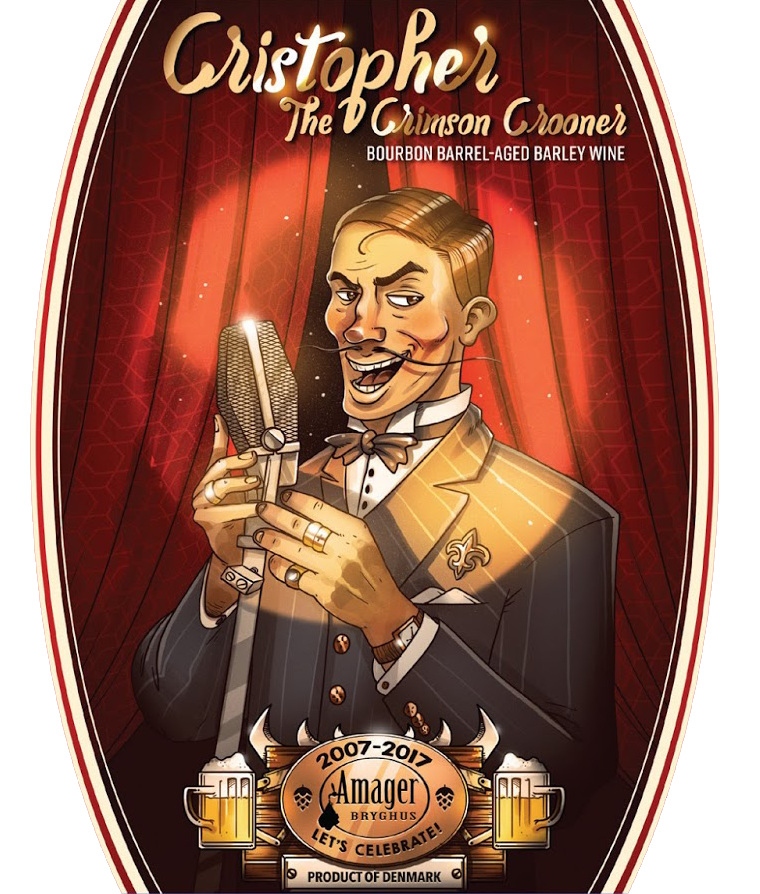 “Christophe Clairville was born in a very modest New Orleans home in the Vieux Carré, the old French part of town. It didn’t take long before his family realized, that he was born with the kind of voice that could turn any hardcore atheist into believing that there may be a God after all. Without really wanting to, Christophe became the undisputed star of the youth choir in his local St. Mary’s Assumption Church. That boy could really sing. Christophe’s voice was the kind that would attract attention anywhere. And although he certainly didn’t do anything to attract female interest, it came to him anyways. His natural good looks weren’t exactly working against him either. Years later, during prohibition, when Christophe was the star of the Crescent City Lounge & Ballroom, it is said that he was the first male crooner to experience having female panties or knickers thrown at him on the stage. Even as a grown man that kind of behavior would make Christophe blush, a circumstance he never managed to hide. But his crimson cheeks just made him even more adorable in the eyes of his female admirers. From as far away as Chicago fans came to enjoy his show – a clientele mostly consisting of mobsters who could afford the expensive journey. Even Marianna Daddano, the wife of the undisputed Chicago godfather Dario Daddano, totally lost it when Christophe crooned his way straight into her heart. So years later, when her husband – now a law abiding beer manufacturer – reopened his re-licensed nightclub, it was only natural that Christophe, now Cristopher, was the leading act – and he would continue to be so for many years to come.”