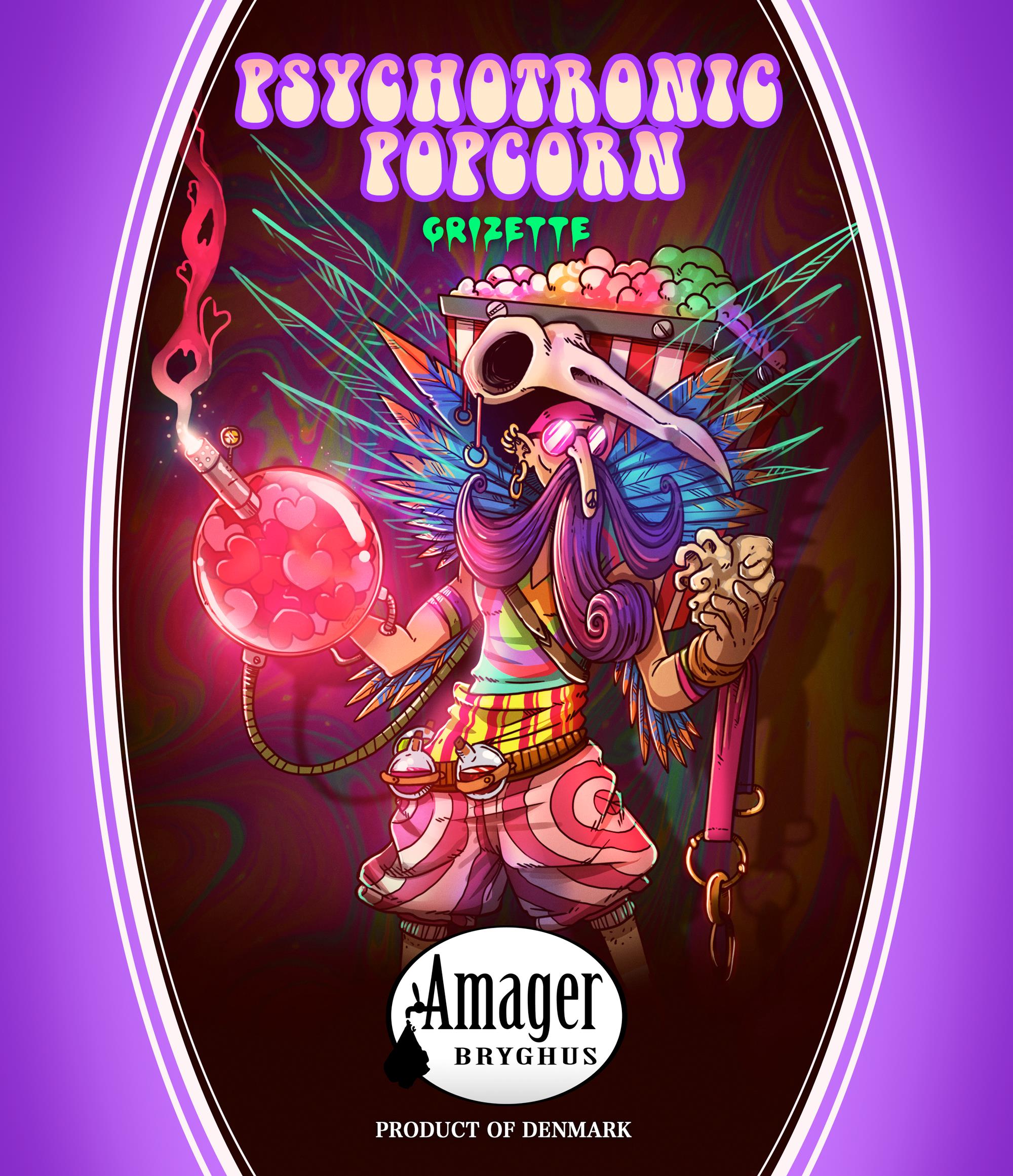 “Most likely you will never have heard of the brewpub Forest & Main in the Philadelphia suburb of Ambler. Owners and founders Daniel Endicot and Gerard Olson are soft-spoken people who don’t make much noise about themselves. That is, unless it’ that time of the week when Daniel rehearses behind the drums of his alt-rock band The Hueman Group. So, one morning in 2016 when Gerard and Daniel woke up to the news that their only three-year-old brewery (based in an old Victorian house!) had made its way into RateBeer’s yearly list of the top 100 best breweries in the world, these two dudes probably felt honored, but most of all they probably felt utterly surprised. Forest & Main doesn’t make huge, ballsy Impys or macho Quad IPAs; they make small, downplayed, and very subtle beers, mostly British or Belgian in style, and they make them with foraged yeast scraped from blossoms on the property — one year from the backyard, the next year from the front. Beers that are the perfect companion to the pub’s extremely sophisticated popcorn menu! The beer we brewed on that one pleasant day in Ambler was then aged for 4 months in wine puncheons and since released in 750mL bottles. Pyschotronic Popcorn is Amager’s version of that very same beer with the exact Forest & Main yeast cultures propagated by White Labs Copenhagen — only it hasn’t seen a barrel. We call it a Grizette, sort of a working class Saison; a small and very atypical beer for us. However, we hope that you’ll enjoy it nonetheless.”