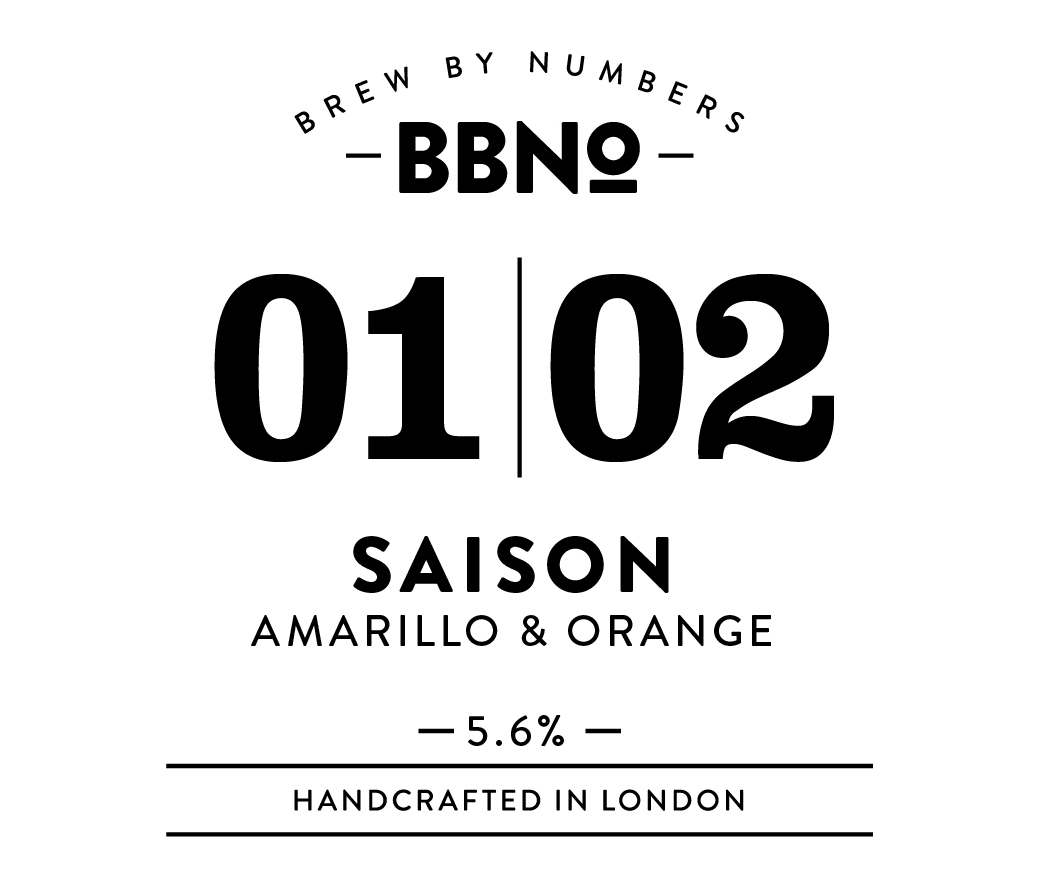 “Originally brewed for harvest workers in Wallonia, this seasonal beer (the name literally means ‘season’ in French), brewed during the cooler months, had to be sturdy enough to last through the warmer months but dry enough to be refreshing and thirst quenching. Traditionally this beer would be brewed by the farmers themselves using grains grown on their own land. Wild yeast was often a defining factor of fermentation and aging.

Inspired by a trip to Belgium but preferring not to use wild yeast, BBNo. brew modern interpretations of this Belgian farmhouse classic.