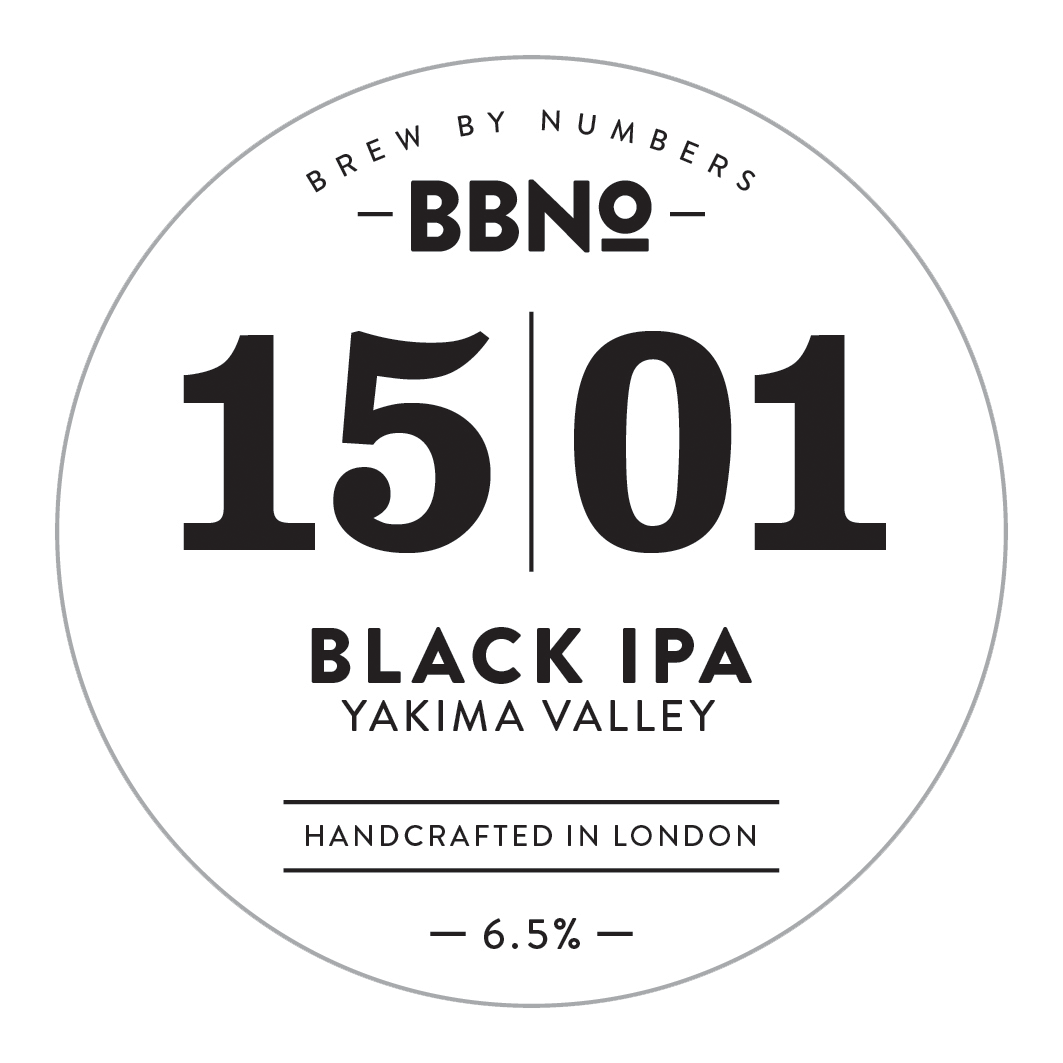 “At the outer reaches of what IPA can be as a style, the popular and occasionally controversial Black IPAs famously push the boundaries of hoppy beers.

Most recipes tend to include speciality malts such as Carafa Special 3, a malted barley variety without a husk, which adds a dark colour and richer, chocolaty flavour without being too roasty to overpower the enormous hop additions typical to the style. Expect flavours close to fruit dipped in melted chocolate, with notes of coffee, grapefruit, lime and kiwi.

15|01 BLACK IPA: YAKIMA VALLEY  –  Our first black IPA is resinous and fruity, with all the roasty flavours of a dark ale. It finishes with the distinctive characteristics of Amarillo, Chinook and Simcoe hops.”