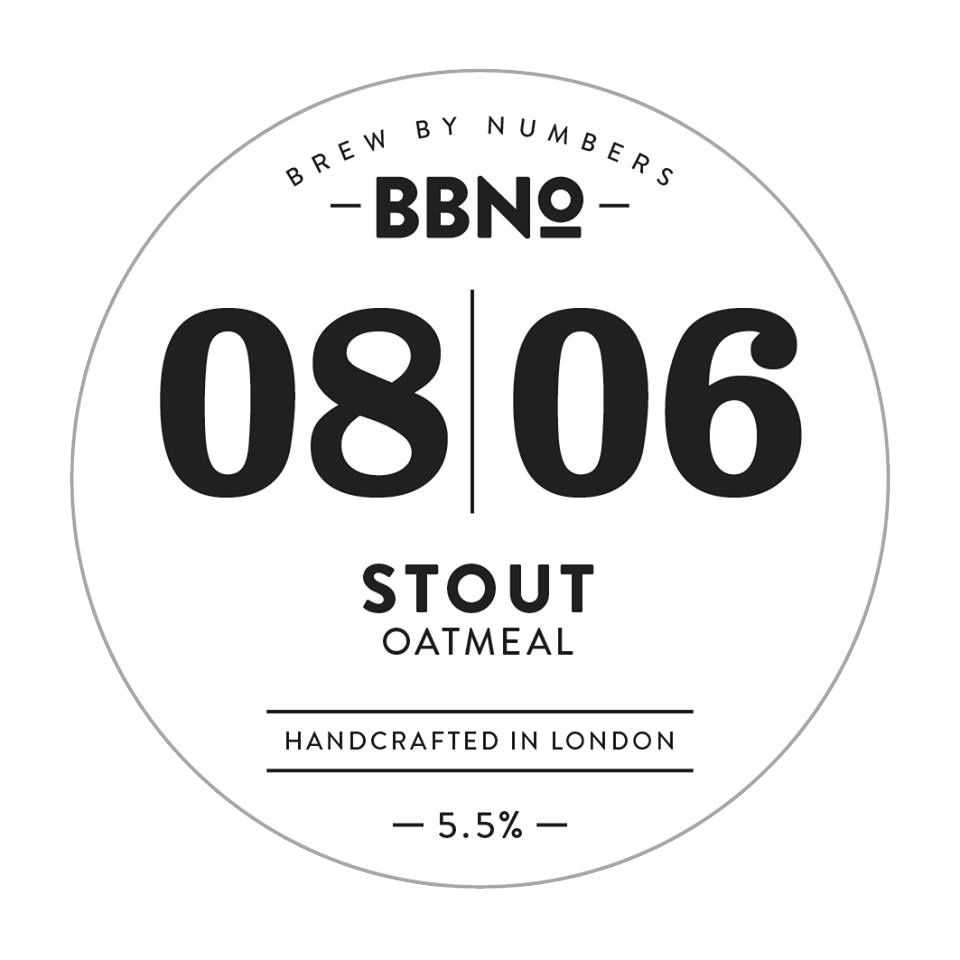 08|06 OATMEAL STOUT  –  Using oats in the grist for this classic style of stout, the beer takes on a silky, creamy body with a smooth, milky, cocoa texture. Gentle bitterness and fresh cold-brew coffee notes complete this rounded, indulgent stout.”