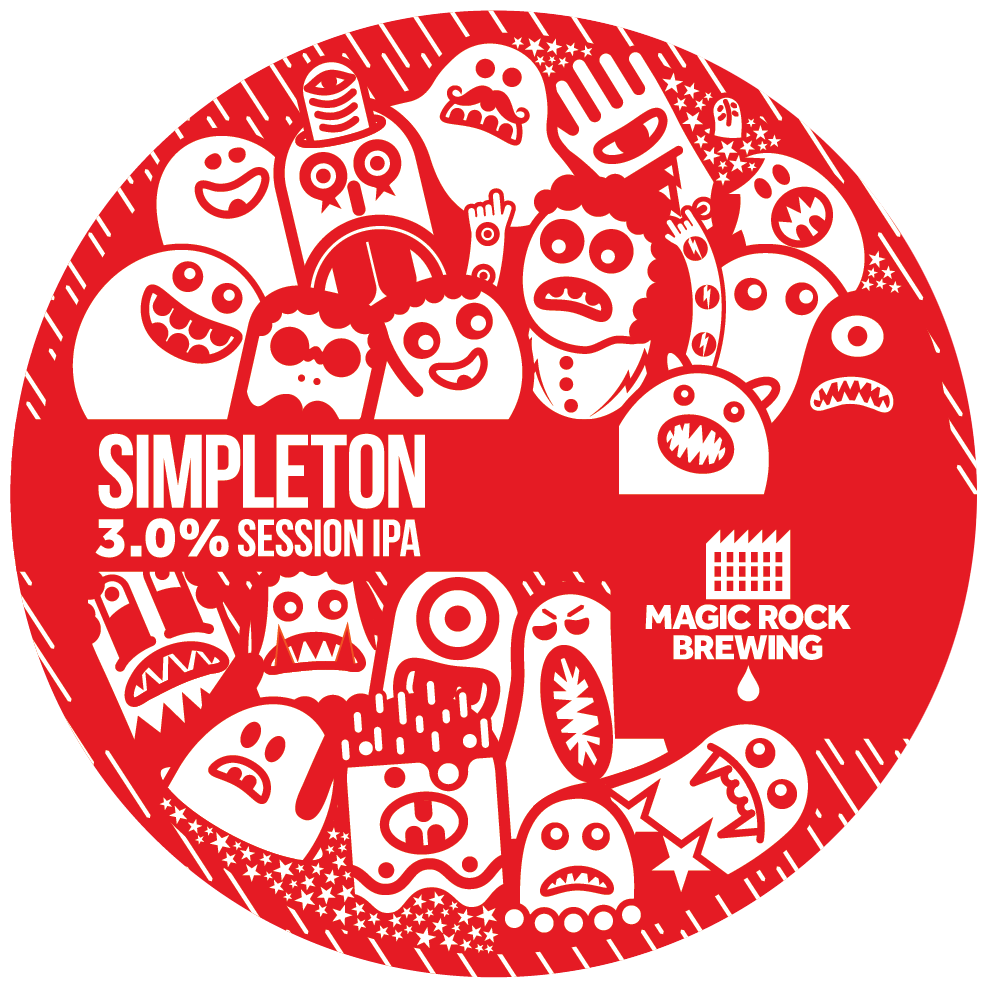 “A beer lacking in alcohol can’t be really flavourful as well can it? Common sense says it won’t have a big aroma full of passion fruit and mango; it wouldn’t have a well rounded mouth feel and crisp bitterness and there’s no way it’d have satisfying IPA style depth of flavour…. is there?

Think again, this is a beer totally devoid of common sense, the jester in the pack, a complete Simpleton…” 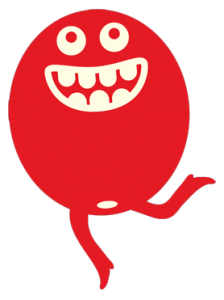