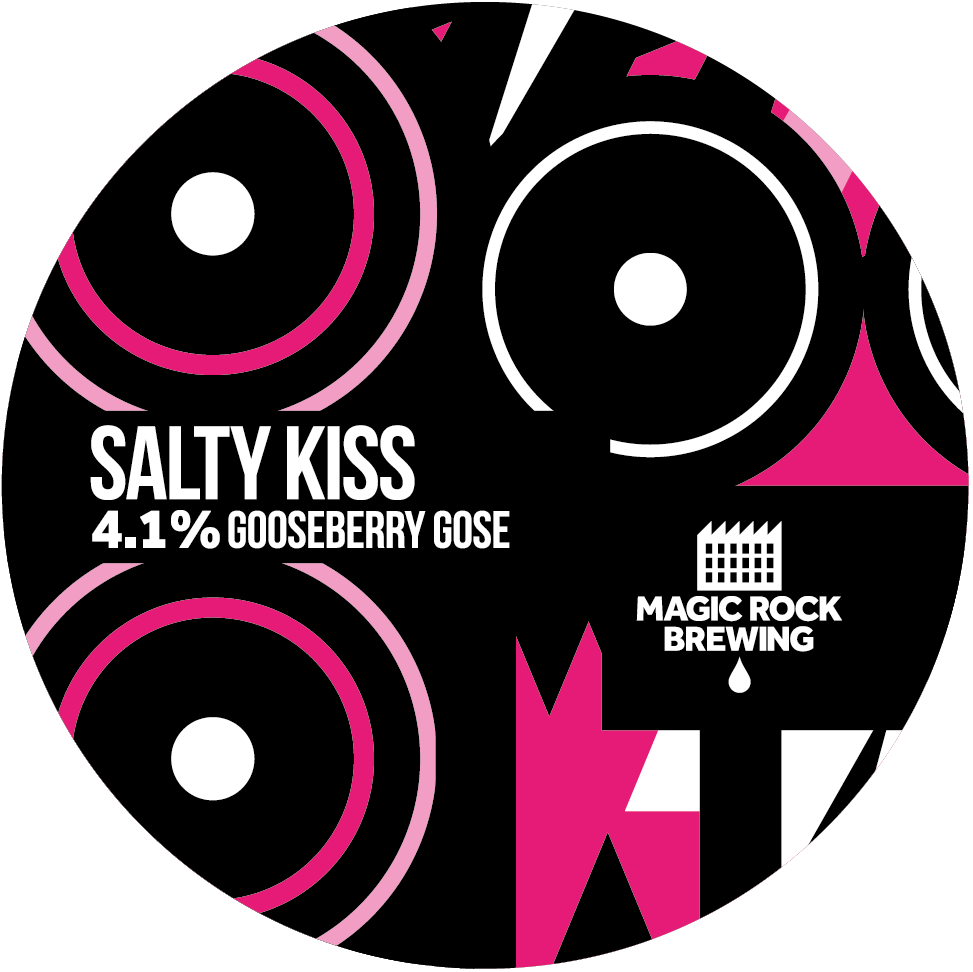 Originally a collaboration with Anders Kissmeyer. In true collaborative spirit Anders felt they should also bring an Anglo-Danish element to the beer, so they added Gooseberries for some English fruit and tartness typical of the style. The Danish ingredients are additions of Sea Buckthorn and Rosehips; these additions should hopefully add a complimentary astringency as well as some subtle fragrance and flavour. It turns out both Sea Buckthorn and Rosehips are also absolutely packed with antioxidants and vitamins should you need another excuse to try the beer.